Earlier this week, the Met Gala returned to its usual “first Monday in May” time slot. While the annual fundraiser for the Costume Institute was unfolding uptown, a very different kind of drama was playing out online as word spread that the Supreme Court had voted to overturn abortion rights. What followed was a surreal – dystopian, even – intermingling of two very different events that were simultaneously going viral. Let’s take a closer look. 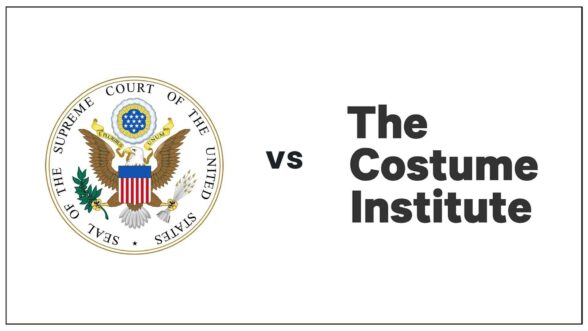 One of the more viral moments of the Met Gala was when Nicki Minaj threatened to “smack the s***” out of a photographer on the red carpet, accusing him of leaking news of her attendance to the media. Of course, that leak was overshadowed – rightfully so – by another much, much more serious leak. Around 8:30 PM EST on Monday evening, Politico published an unprecedented scoop: a leaked draft opinion from the Supreme Court that would overturn Roe v. Wade. CNN chief legal analyst Jeffrey Toobin told Anderson Cooper, “There has never been a leak [of] anything like this. There has never been a leak of a vote, much less an actual opinion, much less in a case of this significance.” 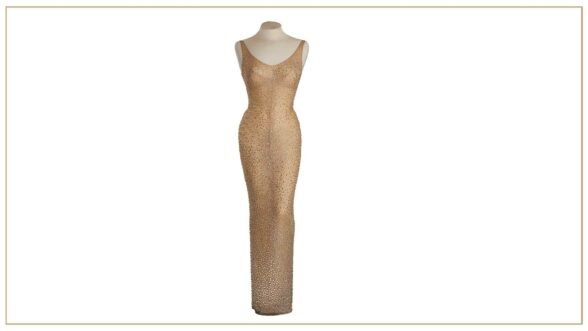 Another especially viral moment of the night was Kim Kardashian’s dress – or, rather, Marilyn Monroe’s dress that Kim Kardashian wore for the event. The reality star borrowed Monroe’s iconic dress from President John F. Kennedy's birthday celebrations in 1962, which the Ripley's Believe It or Not Museum bought in an auction in 2016 for $4.8 million. What dominated the headlines was not how she procured the dress, but rather, how she fit into it – by working out and not eating much, she proudly told reporters. Though it was just a coincidence, the fact that Kardashian made herself smaller in order to wear a dress from a time before Roe v. Wade – a time we very well could return to – felt acutely regressive. 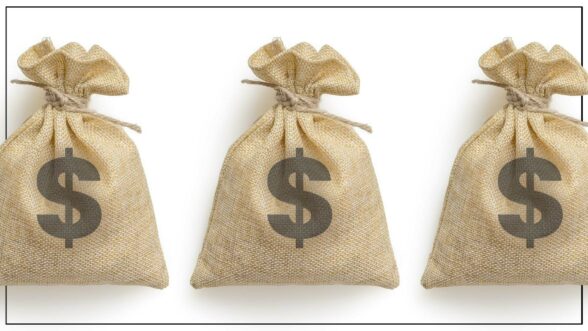 Despite all the competing headlines, the Met Gala’s numbers were an undeniable success. The day after the party, Conde Nast execs took the stage at The Shed in New York’s Hudson Yards for their annual NewFronts presentation, where they reported having doubled advertising revenue in 2022 for the Met Gala. And while they haven’t disclosed traffic numbers, judging from the grip that the #MetGala hashtag had on Twitter, Instagram, and TikTok both during the event and for days after, we’re assuming they were high. According to the museum, the event also brought in a record $17.4 million. The Democrats, meanwhile, have raised more than $12 million following the leak, and abortion rights groups have seen a surge in monetary support – the nonprofit NARAL Pro-Choice America, for instance, reported a 1,403% increase in donations in the hours after the news.

Previous: REPRODUCTIVE RIGHTS IN THE WORKPLACE Next: LA RAZA, UNIDA