What’s going on in meme culture

From decentralized crypto to language shifts, it’s not an exaggeration to say that memes send ripple effects through people’s everyday lives. No longer seen only as “internet talk,” memes signal societal attitudes, create cross-platform connections, and give audiences secret communities to engage with. Today, we’re turning our anthropological magnifying glass on what’s happening in meme culture in 2022. We challenge readers not to laugh as we talk tiny bees and judgmental produce in this meme pulse. 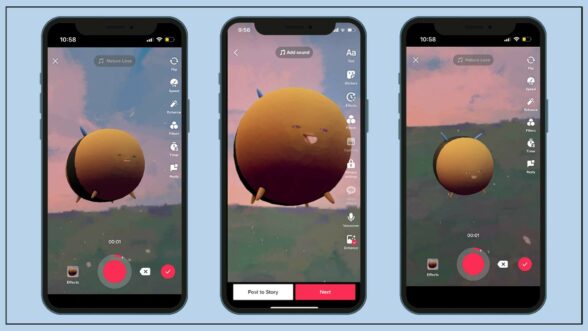 THE BEST PART OF THE PLAN

Instagram and TikTok are in a fluid dance where memes are simultaneously built and shared across both platforms. The latest is TikTok’s tiny bee filter smashed with an Austin Powers audio clip, which has been massively shared on, yes, TikTok, but also all over Instagram – even though it’s technically a TikTok filter. Memes are entering their next evolution where videos, filters, audio, and even caption jokes are developing independently and then clashing together to create humor only fully detectable by those embedded in Gen Z’s online world. It’s funny and it’s complicated (which somehow makes it even funnier). 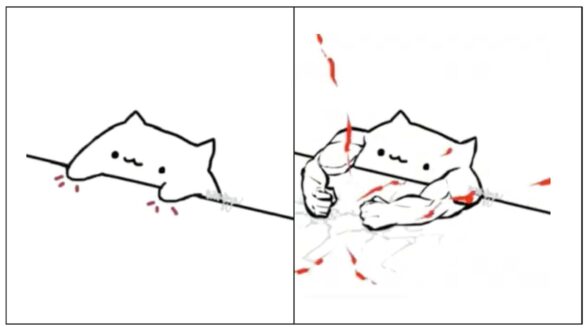 The classic comic strip meme format has gone from straightforward images or simplistic drawings to full-scale animations and videos. Combining classic cat meme-style drawings with next-level editing, 2022 internet jokes are riffing on old-school memes as Redditors bring meme culture into the future. Even the traditional text-and-image meme format is suddenly dominated by video, making it safe to say we have entered the land of tomorrow. Now, Reddit clearly has some backend work that can be done to improve video playing on their platform, but that doesn’t seem to be slowing down their video-forward meme culture. 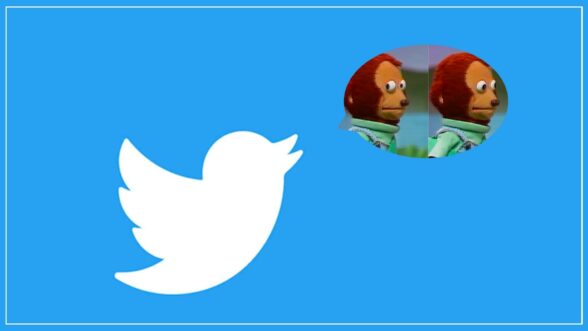 Twitter has become the queen of meme reactions, because the platform’s on-the-pulse nature allows users to express their feelings on events in seemingly real-time. With hilarious reactions to everything from Kylie Jenner’s Met Gala look to on-court NBA Game 7 drama, it’s no wonder Billboard featured Twitter memes as they reported on audiences' reactions at their music awards show last weekend. We predict Twitter will not only continue to be the first stop for IRL meme reactions, but will also further establish itself as a blossoming garden of sorts for snapshots and video clips that will be recycled and reimagined in future memes.