WHAT YOU MISSED AT THE MTV VIDEO MUSIC AWARDS

The biggest moments from the 2022 VMAs

This year’s 2022 MTV Video Music Awards took place last night, bringing glitz and glamour to the Prudential Center in Newark, New Jersey – a place not often known for glitz or glamour. Like most VMA broadcasts, there were ups (Nicki Minaj’s Video Vanguard speech) and downs (Johnny Depp as a Moon Man? Really?). Here, we’re taking a look at the most memorable – and meme-able – moments of the night. 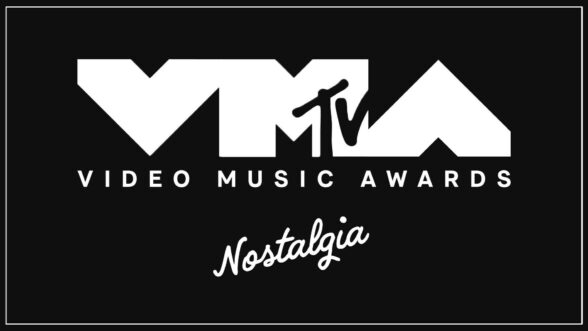 Gen Z loves a throwback moment, and there was no shortage of nostalgia during this year’s awards. At the top of the show, Jack Harlow launched into his song of the summer, “First Class,” then surprised the audience with an appearance from Fergie, who sang part of her 2006 hit "Glamorous," which is sampled on Harlow's track. Another moment of nostalgia came when LL Cool J introduced hip-hop legends Snoop Dogg and Eminem, though their performance of “From the D 2 the LBC,” their first collab in more than 20 years, was thoroughly modern. Proving they’re just as crypto-curious as the rest of us, the rappers performed much of the track as Bored Ape NFTs. 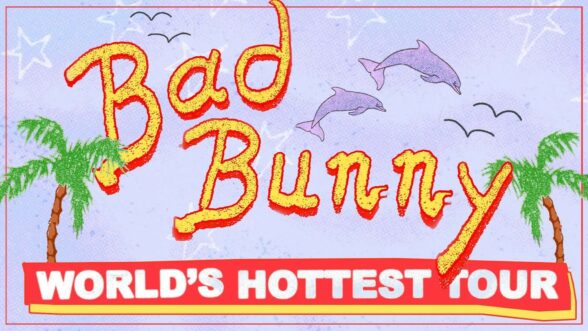 Moments after winning Artist of the Year, Bad Bunny performed at the VMAs from his own stage — which happened to be just 25 miles away at Yankee Stadium. Broadcast live from his “World’s Hottest Tour,” the Puerto Rican pop star performed “Titi Me Pregunto” surrounded by thousands of live fans and millions more tuning into the VMAs from home. As soon as he finished his performance, Carmelo Anthony walked onstage to present Benito with his Artist of the Year award, which has never before gone to a non-English language artist. 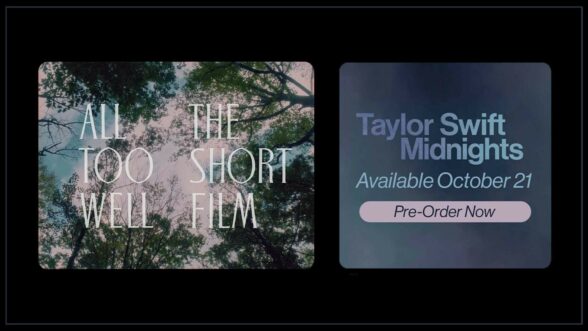 Taylor Swift won the Video of the Year award for her 10-minute “All Too Well: The Short Film,” becoming the first artist in VMA history to win Video of the Year three times. Ever the overachiever, she also made history as the first artist to win the top prize with an entirely self-directed video. After accepting the award, she announced a “brand new album“ will come out October 21. Following the broadcast, she revealed on Instagram that the forthcoming album will be called Midnights and will feature “the stories of 13 sleepless nights scattered throughout [her] life."

Previous: BACK TO SCHOOL 2022 Next: THIS WEEK IN VIRAL NEWS