How the TV industry telecast fared for Gen Z

The Emmys have struggled to attract spectators – especially young ones – in the last few years, and though official viewership numbers from yesterday’s awards show aren’t in yet, the producers certainly pulled out all the stops to earn Gen Z eyeballs this year. There was a Pete Davidson cameo, a Grammy-winning EDM producer as resident DJ, and a handful of beloved teen series in the running, including Euphoria and Yellowjackets. Ahead, the highlights of the night from a youth perspective. 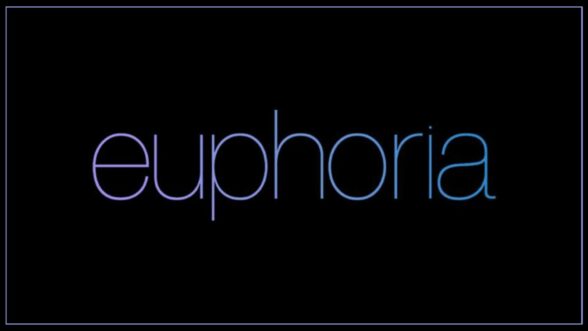 A HISTORIC WIN FOR ZENDAYA

Perhaps the biggest Gen Z win of the night came courtesy of Zendaya, who made history as the first Black woman to win for lead actress in a drama series not once but twice for her role in Euphoria, HBO’s teen drama that young people just can’t get enough of. The series earned a total of 16 Emmy and Creative Arts Emmy nominations, including a nod for Outstanding Drama Series, as well as much-deserved nominations for costumes, hairstyling, and makeup. (For more on the series’ impact on fashion and beauty trends, read our deep-dive into the Euphoria Industrial Complex.) 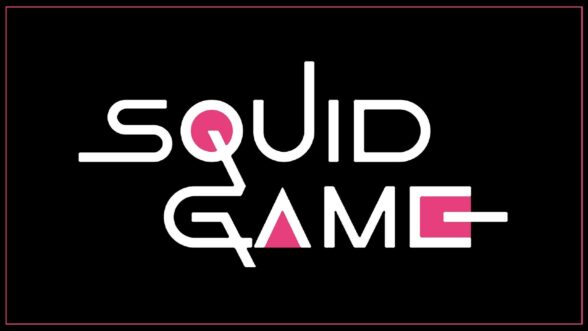 A MASSIVE TRIUMPH FOR SQUID GAME

Another historic win of the night: Squid Game became the first non–English-language series to be nominated for a major Emmy Award, and while it didn’t take home the big trophy for Outstanding Drama Series – that went to Succession – star Lee Jung-jae beat out A-list nominees to win Best Actor in a Drama Series, which makes him the first Asian man to win the category. The series’ director, Hwang Dong-hyuk, also landed a historic win for Best Directing. “I truly hope that Squid Game won’t be the last non-English series to be here at the Emmys, and I also hope this won’t be my last Emmy, either,” he said in his acceptance speech. 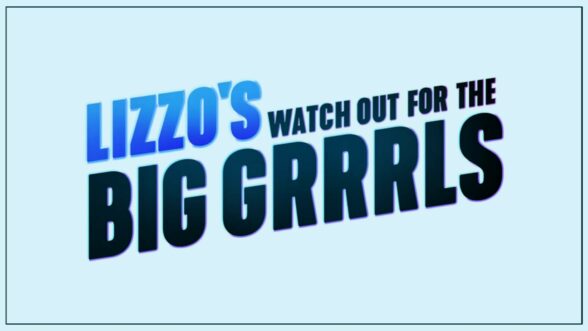 A VICTORY FOR REPRESENTATION

For the last four years, RuPaul’s Drag Race has taken home the Emmy for Outstanding Competition Program. That changed last night when the trophy went to Lizzo’s Amazon reality series Watch Out for the Big Grrrls, which follows the singer’s search for backup dancers to join her world tour. In her acceptance speech, Lizzo talked about the significance of on-screen representation: “When I was a little girl, all I wanted to see was me in the media. Someone fat like me, black like me, beautiful like me. If I could go back and tell little Lizzo something, I’d be like, you’re going to see that person, but b*tch it’s going to have to be you. This is for my big girls.”