ICYMI, Merriam-Webster added 370 new words to its dictionary this month. (ICYMI, short for "in case you missed it," was one of them.) Every so often, the dictionary publisher adds new phrases reflective of current times and trends, and this new batch of words feels especially of-the-moment. Here, we’re taking a look at a few of the recent additions – and weighing in on their larger societal implications. 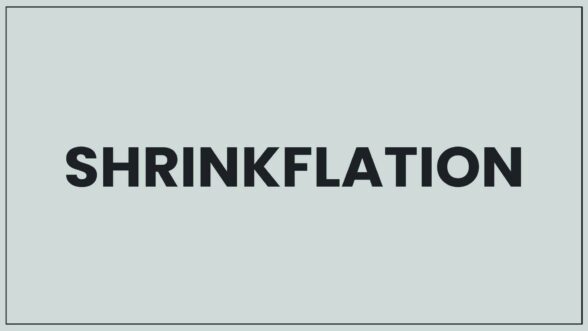 Merriam-Webster deemed the buzzword “shrinkflation” worthy of inclusion this year – probably because, like worldwide inflation, it’s not going anywhere. Defined as "the practice of reducing a product's amount or volume per unit while continuing to offer it at the same price," shrinkflation has been causing consumer stress for months, and economists suspect it will lead to a decidedly muted holiday shopping season. The term “supply chain” – which, experts agree, has caused many of the current inflation woes – was also added to Merriam-Webster, as was “side hustle,” which many people are turning to in order to offset said shrinkflation headaches. 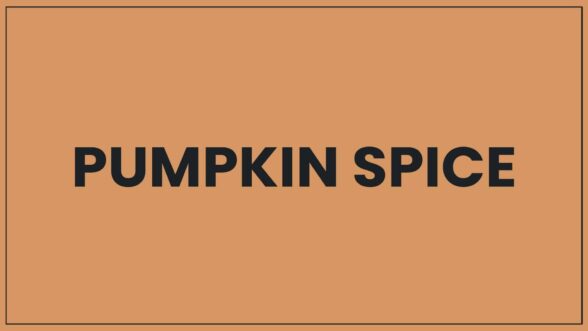 Just in time for pumpkin spice season, we now have a proper definition for our favorite fall blend. McCormick, the world's largest spice seller, first introduced "pumpkin pie spice" to its lineup in 1934, but Americans' obsession with pumpkin spice continues to hit new highs. For proof, look no further than Starbucks. Last week, the coffee chain introduced its fall lineup, which included its annual Pumpkin Spice Latte as well as its popular Pumpkin Cream Cold Brew. The result? “Our highest, record sales week in our 51-year history was two weeks ago,” Howard Schultz, interim CEO of Starbucks, told investors last week. “Oat milk,” another food trend fueled by coffee culture, was also added to the dictionary this year. 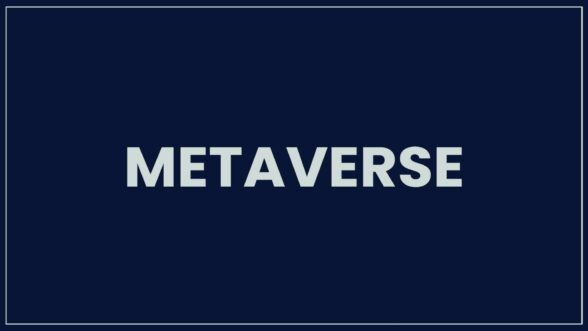 The term “metaverse” was coined by author Neal Stephenson in 1992, but it’s only turned into a household name in the last year. As such, Merriam-Webster decided now was the time to add it into the big book of words. Defined as “a persistent virtual ... environment that allows access to and interoperability of multiple individual virtual realities,” their explanation isn’t clearer than anyone else’s, but it’s not Merriam-Webster’s fault – it’s a very nebulous word! (Last year, for example, the New York Times described the metaverse as “the internet, but so much more”). Metaverse wasn’t the only web3 buzzword added this year; the dictionary company also introduced the term “altcoin,” meaning alternatives to established cryptocurrencies like Bitcoin, basically.