New series that are already generating buzz among Gen Z

Though television consumption has changed a lot in the last decade – the word “television” has basically lost all meaning, especially among young consumers – Gen Z is enthusiastic about streaming. More than 9 in 10 American Gen Zers say they subscribe to at least one streaming service, with 2 in 5 American Gen Zers saying they subscribe to three or four services. As fall TV premieres ramp up, we’re taking a look at three of the upcoming series that are sure to be a hit among young consumers. 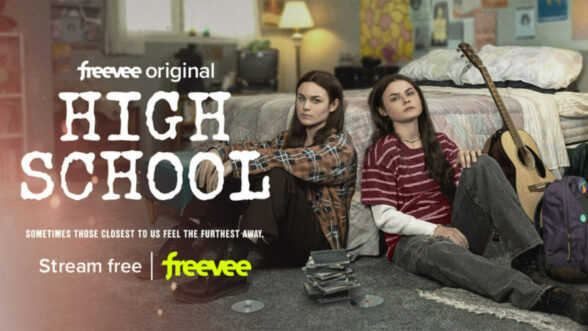 Premiering October 14 on Amazon FreeVee, this upcoming series is adapted from the memoir written by Tegan and Sara, the twin sisters of the popular Canadian indie pop group. It’ll be a ‘90s throwback, steeped in nostalgia (a surefire win with Gen Z – just look at Stranger Things). In a particularly deft casting move, they tapped TikTok personalities (real-life twins) Railey and Seazynn Gilliand to star. The duo promises a built-in audience; on the app, Railey has 117,900 followers and 6.2 million likes, and Seazynn has another 276,000 followers and 10.5 million likes. As for the content itself, expect gritty: “This is not, like, a goofy, surface-y show about sisters who fight over clothes. Like, this is our story. It is about identity and it is about depression and it is about drugs and alcohol and it is about sex and it is about homophobia,” Sara told ET. 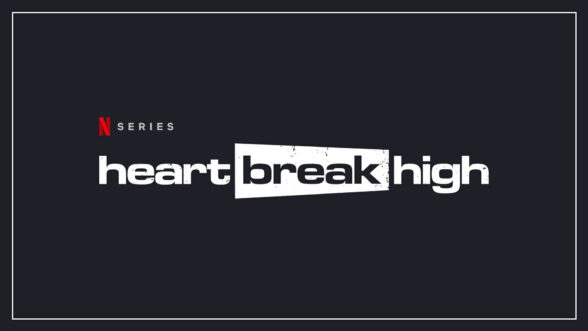 A reboot of a beloved ‘90s show, Heartbreak High is an Australian comedy-drama series that follows students as they navigate first loves, teen angst, and racial tensions. Euphoria, but Aussie, basically. The show premiered on September 14; within days, Netflix renewed the series for a second season, and within the week, Heartbreak High became the #6 most watched TV show globally on Netflix, racking up more than 18 million viewing hours. It landed in the top 10 most watched shows in 43 countries, in Europe, Africa, and Asia. It’s truly a global sensation, with the #heartbreakhigh TikTok hashtag racking up nearly 196 million views and #heartbreakhighreboot bringing in another 48 million views. 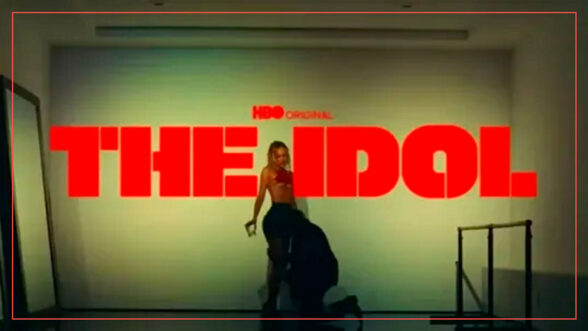 This upcoming HBO series has all the makings of a Gen Z hit. Masterminded by Sam Levinson, the creator of Euphoria, and Abel Tesfaye – perhaps better known as The Weeknd – the cast is basically a who’s who of Young Hollywood, starring Lily-Rose Depp, cool-girl comedian Rachel Sennott, pop singer Troye Sivan, Blackpink K-pop star Jennie Kim, and model Hari Nef. Described as “the sleaziest love story in all of Hollywood,” the series centers around a self-help guru turned modern-day cult leader, played by Tesfaye, who starts a complicated relationship with an emerging pop idol, played by Depp. The show isn’t expected to premiere until November, but the buzz has already started on TikTok, with #theidol clocking in at 185 million views.