NYCC 2022 was back and bigger than ever

Thousands of people descended on New York City’s Javits Center this past weekend, decked out in their finest cosplay and excited to see their favorite superheroes in the flesh. In many ways, the event felt back and bigger than ever, with massive brand activations, A-list appearances, and a slew of exciting trailer debuts, including The Wheel of Time, Doom Patrol, Super Mario Bros., and not one but two Star Treks. Today, we’re taking a look at three can’t-miss highlights from the event. 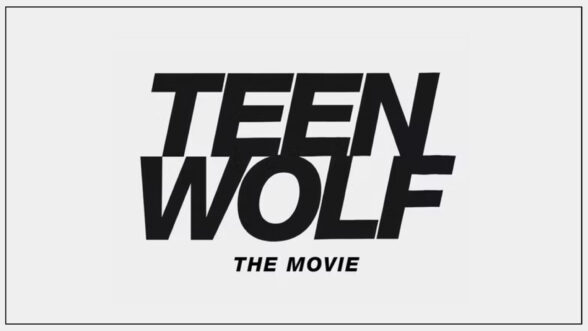 It’s been more than 10 years since Teen Wolf first debuted on MTV. This weekend, fans were rewarded for their decades-long enthusiasm with an action-packed trailer for Teen Wolf: The Movie. Coming to Paramount+ on January 26, 2023, most of the stars will be returning, including Crystal Reed, Tyler Posey, and Tyler Hoechlin. In addition to the highly-anticipated movie – #teenwolfmovie already has more than 550 million views on TikTok – Paramount also shared a first-look trailer for the upcoming spinoff series Wolf Pack. Also debuting January 26, the new series stars Sarah Michelle Geller, best known for her leading role in the beloved supernatural TV show Buffy the Vampire Slayer, and a whole new cast of next-gen wolves. 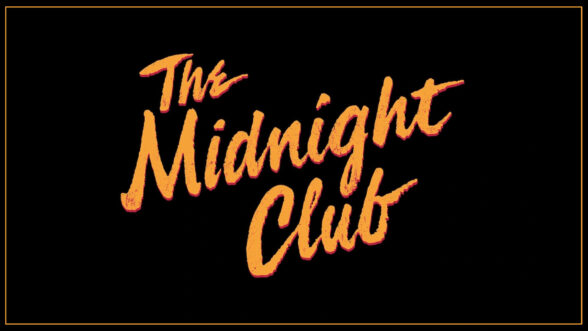 Based on a 1994 novel by Christopher Pike, this new Netflix series is masterminded by Mike Flanagan, a cult-favorite director among horror fans (he’s the guy behind The Haunting of Hill House). The cast’s panel was one of the most buzzed-about events at NYCC, and the timing could not have been better. They hit the stage to share teasers and talk memes on Thursday evening, just hours before all 10 episodes went live on Netflix. Now that’s a way to build excitement. The show shot up to #2 on Netflix’s most-watched series list (we suspect it’ll be #1 by this weekend), and on TikTok, #themidnightclub already has more than 11 million views.

Another anticipated spooky season debut: Tim Burton's live-action Addams Family series Wednesday, which stars Jenna Ortega as the moody teen and Catherine Zeta-Jones and Luis Guzmán as her parents. After teasing who would be playing Uncle Fester on Twitter, Netflix made the big reveal at NYCC: SNL’s Fred Armisen, who made a surprise appearance at the event. That wasn’t the only shock from the team behind Wednesday – the trailer also revealed that Christina Ricci, who famously played Wednesday in the 1991 movie, will appear in the series as a teacher at Nevermore Academy. The new series premieres November 23, and fans clearly cannot wait: on TikTok, #wednesday2022 has 14 million views.

Previous: ROBO SERVICE Next: LOVE IN A HOPEFUL PLACE