VIRAL NEWS: SHAKIRA, LESLIE JONES, AND THE LAST OF US

In the wise words of pop culture icon Rebecca Black: "It's Friday", so naturally, it's time for our weekly recap of viral news. Because culture moves fast, we at Cassandra always watch for the most relevant matters young people can't stop talking about. This week, we're diving into the entertainment world with three topics that touch on music, TV, and video games. Very exciting stuff to keep an eye on for this week's edition of viral news. 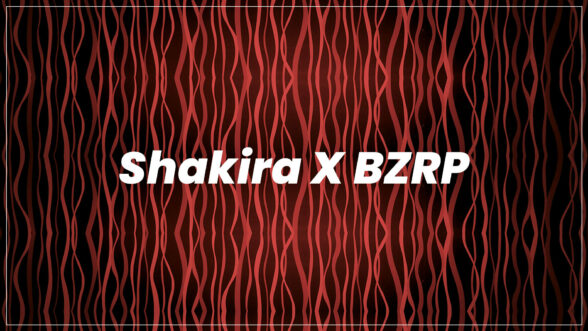 It doesn't matter if you speak Spanish or not; a diss track might be the truly universal language. And that was Shakira's gift to the internet this past week. The Colombian superstar reminded the world why she's one of the most relevant voices in Latin music by breaking Spotify's and Youtube's records of most streamed Latin song/video in 24 hours with her new collaboration with Argentinian producer Bizarrap Shakira: Bzrp Music Sessions, Vol. 53 (15 Million streams + 63 Million views, respectively). In the song, she made fun of her ex-partner's —football player Gerard Piqué— new relationship. The topic took over TikTok too, with its respective dance challenge, videos of users explaining the drama to non-Spanish speakers, and all kinds of jokes and memes. Some say they're here for Shakira entering her villain era, and others are just vibing with the "sick beat." One thing is for sure, breakup songs never go out of trend! 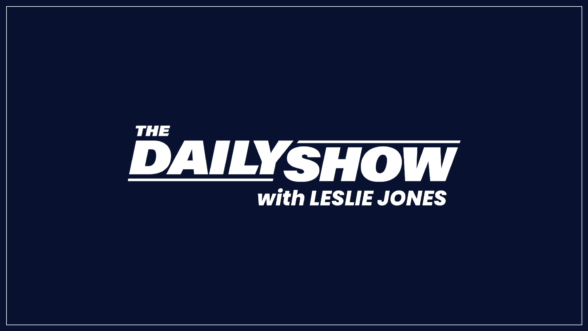 As Trevor Noah said at the end of his last episode as host of The Daily Show, “If you truly want to learn about America, talk to black women…”. While we are all still missing Trevor Noah, the internet was delighted to see Leslie Jones sitting in the seat as the first of the five —currently confirmed— guest hosts. The former SNL cast member has been making audiences laugh for years now, and her blunt “take no prisoners commentary all wrapped up in a smile" delivery brings a jolt of something entirely new (and dare we say refreshing) to the show, making people "on the fence" about her style jump to her side. As a result, users on Twitter are already campaigning for her to get the gig as the permanent host because "she's killing it." The rotating carousel of guest hosts will continue until —at least— fall of 2023. Some other comedians already confirmed to guest host include Chelsea Handler, Sarah Silverman, Wanda Sykes, and Hasan Minaj. 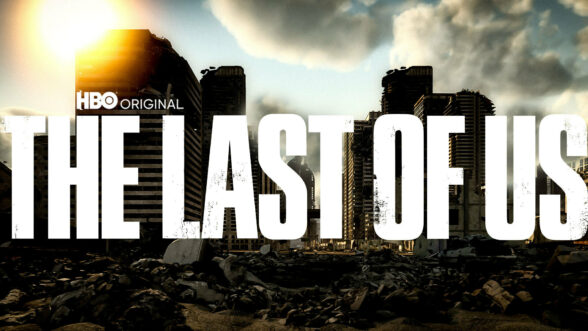 THE LAST OF US IS FINALLY HERE

We talked about the development of this show in our past gaming report Leveling Up, as an example of how the gaming industry is permeating into entertainment and the public zeitgeist. Good news: the show did not disappoint. The Last of Us, an HBO production inspired by the PlayStation game of the same name released in 2012, became the second-biggest premiere for the studio in over ten years, right behind House of the Dragon (2022—). The internet used to say that video game adaptations were cursed to fail. Still, with Arcane (2021—), Castelvania (2017-2021), and The Last of Us, the storytelling coming from games has become refined enough to be culturally relevant pieces of IP. This pivot in the reception of these stories has led to speculation on what the next big hit coming from video games will be. Can't wait to see it!