Inside the launch of Midnights

On Friday, Taylor Swift released her 10th studio album, marking her fifth release in just over two years. Despite her prolific run of albums – not to mention the sheer amount of music she’s recorded – Midnights quickly shot up the charts, becoming Spotify’s most-streamed album in a single day. Today, we’re taking a look at the memes, the sales, and the masterful marketing strategies Swift used to drum up excitement for her album. 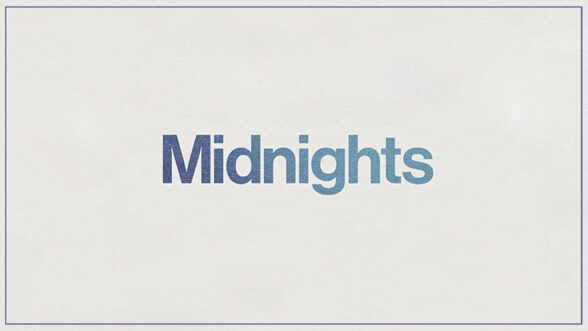 On the first day of its release, Midnights sold more than 800,000 copies in the U.S. across all available formats. (To understand what an achievement that is, consider that Harry Styles’ Harry’s House – one of 2022’s biggest albums – sold 521,500 equivalent album units in its first week.) In the first three days of Midnights’ release, it became the top-selling album of 2022. It’s also logged the largest sales week for any album since 2017 and set a modern-era record for single-week vinyl album sales, moving nearly 500,000 units in a 24 hour period. On Spotify, Midnights racked up 88 million streams in the U.S. – and a whopping 185 million worldwide – in one day, and Swift broke the record for the most-streamed artist in a single day in Spotify history. The album also broke first-day records on both Apple Music and Amazon Music. 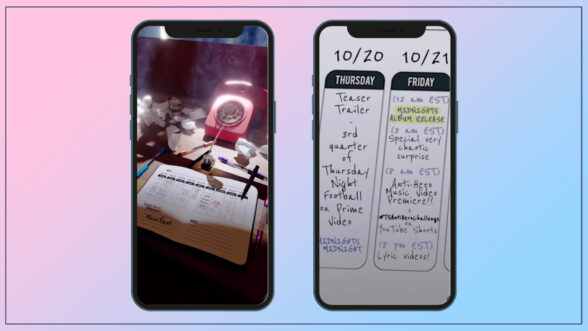 Much of the album’s success can be attributed to Swift’s mastery of marketing. Leading up to the album’s release, Swift shared a video detailing the launch schedule for fans on Instagram, teasing out a “special very chaotic surprise” at 3 a.m. on release night (which was the release of a 20-track edition of the album). The clip has been viewed more than 23 million times. She also hosted a TikTok video series called “Midnights Mayhem With Me,” where she released the 13 track names one by one through a game of bingo; the 13 clips have been viewed almost 80 million times. Diversifying platforms, she joined YouTube Shorts, a new TikTok-inspired short-form video feature, and unveiled the #TSAntiHeroChallenge. Swift tasked fans with sharing their “anti-heroic traits” set to the track “Anti-Hero” on YouTube Shorts – a trend that blew up on TikTok, too, with more than 12 million views. (This challenge is also the reason the phrase "It's me, hi, I'm the problem, it's me" is virtually inescapable on the internet this week.) 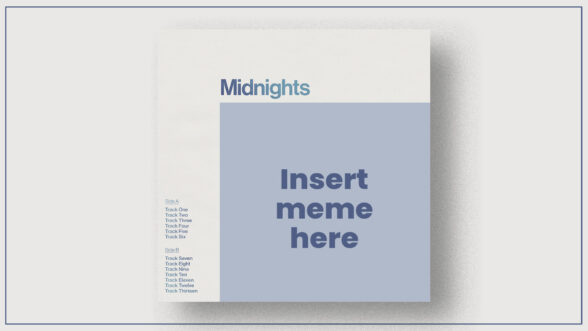 The aforementioned trend is just one of many memes born out of Midnights. Dozens of sports teams, including Duke and the Steelers, have memed the album cover, swapping in players and mascots for Swift’s face. But it’s not just athletes – even politicians are getting in on the fun, using Midnights as a moment to plug their midterm campaigns. There are also memes about (but not limited to): How she holds her pen in “Anti-Hero,” the line “Sometimes I feel like everybody is a sexy baby,” and the bad-girl vibes associated with listening to “Vigilante Shit.” Swift just released a new video today, so rest assured, the memes are just getting started.