Adults are tapping into their inner kids

As our collective enthusiasm for nostalgia hits an all-time high, toy companies are increasingly tapping into adults – and not just parents – as an emerging market. In 2021, more than 50% of adults bought toys and games for their own use, and people over the age of 18 accounted for 14% of U.S. toy industry sales over a 12-month period, up from 9% in 2019. No surprise, then, that some of the biggest toy companies are developing products and platforms specifically for adults. 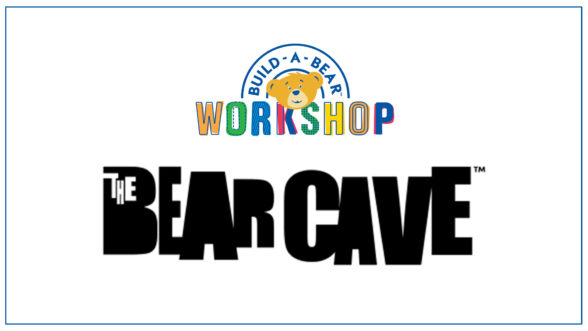 Build-A-Bear Workshop, a popular chain often found in malls that lets consumers design their own stuffed animals, has long been a favorite of adults – in fact, teens, tweens, and adults account for 40% of sales. Recently, the company leaned into its popularity with grown-ups by launching an adults-only e-commerce site called the Bear Cave that requires users to confirm they are 18 or over before entering. They also released an “After Dark” collection of plushies aimed at adults On the enduring appeal of Build-A-Bear, which just celebrated its 25th birthday, founder and former CEO Maxine Clark told Cassandra, “The best part about Build-A-Bear being 25 years old is that our first guests are now bringing their children to Build-A-Bear. To the children, Hello Kitty or Pokeman is brand new, but their parents are thrilled that things haven’t changed so, so much! Of course, we also see grown ups making their own Harry Potter bear or even Elsa from Frozen…you are never too old for a teddy bear!” 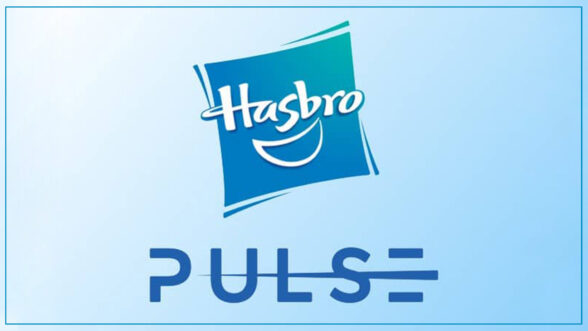 After noticing how many of their consumers were adults buying toys for themselves, Hasbro, the behemoth behind everything from Nerf to Play-Doh to Power Rangers, launched a site designed specifically for adults called Hasbro Pulse. In addition to selling an exclusive lineup of toys for grown-ups, the platform takes a page from Kickstarter and crowdfunds ideas for new toys, pledging to produce them once they reach a certain number of backers. For example, Marvel Legends is currently fundraising their latest HasLab project: Robbie Reyes Ghost Rider and the Engine of Vengeance. The project has a target of 9,000 backers and, if produced, will cost $349.99 a pop. 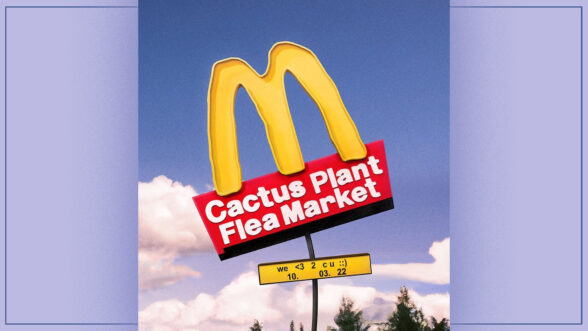 Last month, McDonald’s introduced Happy Meals for adults for the first time ever. A collaboration with streetwear fashion brand Cactus Plant Flea Market, the meal comes in a golden-handled box (just like a kid’s Happy Meal!) and contains either a 10-piece chicken nugget order or a Big Mac plus fries, drink – and, of course, a toy. Cactus Plant Flea Market and McDonald’s teamed up on four spiffed-up versions of old-school McDonald’s mascots Grimace, the Hamburglar, and Birdie, plus a new character called Cactus Buddy. The Cactus Plant Flea Market Box has already sold out at many McDonald’s locations across the country, and the toys are being listed for a whopping $300,000 on eBay.