How brands are encouraging young people to vote

In the lead-up to Election Day, we’ve talked about politicians’ midterm efforts on TikTok and the strategies dating apps have deployed to mobilize their users ahead of November 8. Today – on the big day! – we’re taking a look at some of the ways brands are encouraging young people to get out and cast a vote in this pivotal election. 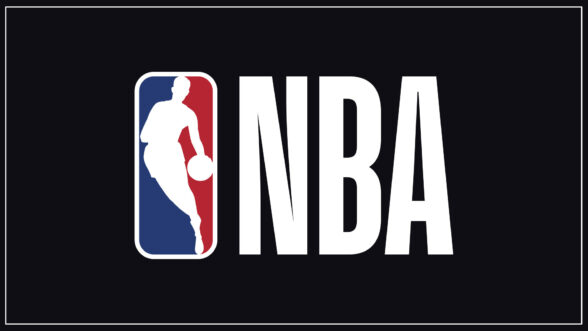 In September, the NBA announced that it would not hold any games on November 8 in an effort to encourage fans to vote. It’s an unusual move for the league, according to James Cadogan, the executive director of the National Basketball Social Justice Coalition, indicating just how important this election is. “We don't usually change the schedule for an external event," Cadogan told NBC. "Voting and Election Day are obviously unique and very important to our democracy." But that’s not all the NBA is doing to encourage voting this year. According to the NBA, there were nine official partnerships between teams and election officials and another 8 NBA partnerships with nonpartisan civic engagement organizations; on top of that, 14 of the 30 teams launched dedicated voter education websites. 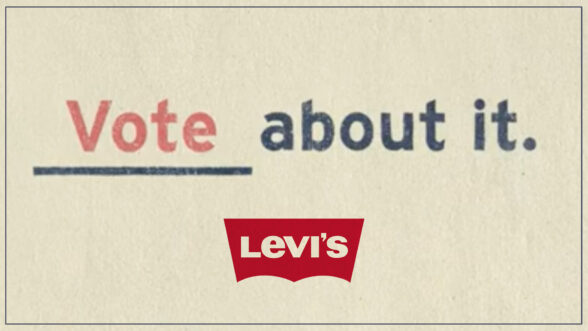 To encourage young people to vote, Levi's partnered with Hailey Bieber – who, with her 49 million Instagram followers and 10 million TikTok followers, is a massively influential celebrity. This is the second time the iconic denim brand has teamed up with the model; in 2020, their collaborative PSA brought in 76 million views and more than 6,000 online voter registrations. This year’s campaign also includes an all-star list of influencers and advocates, including model Natalia Bryant and climate activist Quannah Chasinghorse, as well as a voting hub with educational resources and tools that allow people to check their registration and research local candidates. Levi's also unveiled a capsule collection of voting-themed merch as well as a free "I Voted" pin with Brooklyn pin purveyor Pintrill. 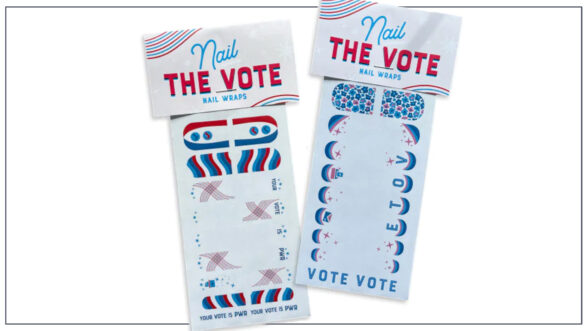 Progressive advocacy organizations MoveOn and TaskForce teamed up on a campaign called “Nail the Vote” that involved – as its name may suggest – voting-themed manicures. The orgs collaborated on two special-edition voting-themed nail wraps designed by artist Ariel Wilson, one that says “V-O-T-E” and the other says “Your Vote is Pwr.” Beyond being cute, the goal of the campaign is to provide a visible way to proudly “show your contribution to a progressive future.” They tapped Alicia Keys and Hannah Bronfman, among other celebrities and creators, to show off their own #NailTheVote22 manicures and are encouraging others to share their nails that are decked-out for democracy on social media using the same hashtag.