March is a massive month for sports, from MLB spring training to NCAA March Madness to critical face-offs for both NHL and NBA. So today, we’re taking a look at what’s happening in the sports universe on and off the field (and, yes, courts, too). Take your seats, the games are about to begin. 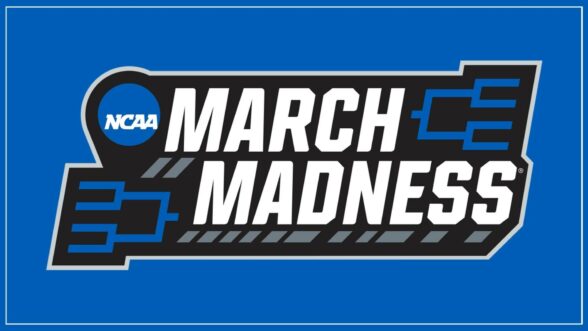 Although March Madness is just getting started, it’s shaping up to be one of the most compelling years yet. Much of that has to do with the fact that for the first time ever, NCAA athletes are able to enter into the kind of lucrative sponsorship deals once reserved for pro players. But that’s not the only reason #MarchMadness has already been trending across social media. The top six men’s teams — Gonzaga, Arizona, Purdue, Auburn, Kansas, and Kentucky — lost last Saturday for the first time in history, indicating that this year’s event could be a total wildcard. And fans will have ample opportunities to tune in. The 24 games broadcast on CBS will also be available live on the newly-rebranded Paramount+, and live coverage for all 67 games will be on the NCAA March Madness Live app. 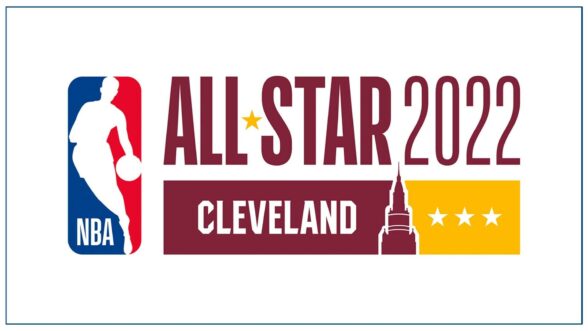 Prior to March Madness, basketball’s biggest event this year was NBA All-Star Weekend, which kicked off February 20 in Cincinnati. The 71st annual celebration had a focus on innovation and technology, with a citywide shoppable NFT art gallery. The non-fungible art, which featured courts from the four All-Star Games that Ohio has hosted in the past, were available to purchase via QR codes placed throughout the city. That wasn’t the only crypto-forward moment of the weekend. Dapper Labs auctioned off 30 team NFTs as part of its NBA All-Star VIP Pass NFT Auction. The purchase came with a decidedly fungible VIP pass for special events at the next five NBA All-Star Weekends. 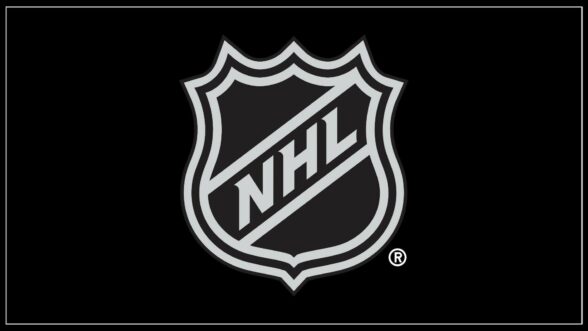 Though sports content, in general, does big numbers on TikTok, hockey is particularly hot on the social platform. The #hockey hashtag has 12.3 billion global views, the @NHL account has 1.7 million followers, and accounts of NHL teams boast more than 546 million views globally. With that in mind, TikTok is now making things official by inking a partnership with the NHL. Together, they’ll collaborate on special behind-the-scenes content; certain star-studded appearances – like country singer Walker Hayes’s performance of his hit “Fancy Like” – will also be exclusively live-streamed on the app. Given that the average NHL viewer is nearly 50 years old (and that the average TikTok user skews quite a bit younger than that), this partnership is a smart way to diversify fans for both brands.

Previous: H 2 THE 0 Next: THIS WEEK IN VIRAL NEWS