In case you haven’t already been flooded with bracket talk, March Madness is in full swing. As fans continue watching the hours (and hours) of basketball taking place, we’re giving readers a pulse on the conversations happening off the court. Today, we’re talking Twitch, unsafe LGBTQ+ spaces, and more as we cover what’s going on around March Madness. 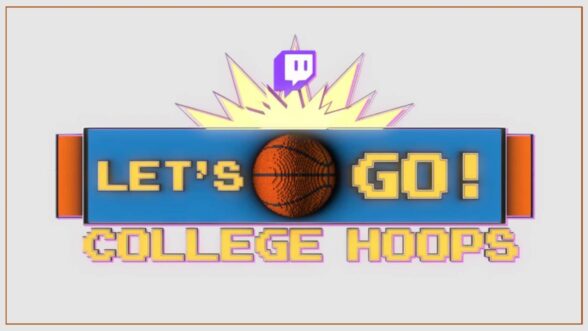 THE RISE OF TWITCH SPORTS

Sports content on Twitch has tripled in the last year alone, so it’s no surprise that the streaming platform has brought back two popular sports-focused shows – Let’s Go! College Hoops and SuperFan FaceOff – for another season. Users can watch a mix of Twitch creators, sports analysts, and athletes as they discuss the latest in March Madness. Brand sponsors have seen a 9x increase in views among Gen Z and Millennials when adding Twitch to their traditional sports marketing investments, so it’s no wonder youth-savvy brands like Wendy’s are jumping in on the madness (pun very much intended). 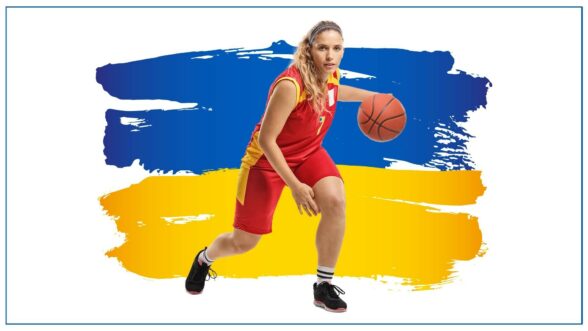 Women’s sports are on the mega rise, and it’s not just the athletes getting significant buzz. Women’s NCAA coaches are using their March Madness spotlight to help Ukraine by raising awareness and financially pledging donations tied to gameplay. As women’s sports increase in media attention through the likes of sports channels like ESPN, they’re using their platform to uplift others. With some fans left asking where men’s teams’ activism is, women’s sports are showcasing the power that coupling causes together can have on making a greater societal impact in one punch (and we are here for it!). 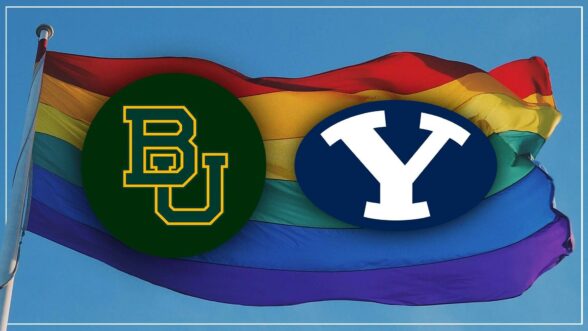 Gen Z is the gayest generation yet. With ranges estimated between 1 in 5 to 1 in 3 for Gen Z identifying as LGBTQ+, it’s exhausting to see major colleges participating in March Madness that continue to be so vocal about their anti-LGBTQ+ policies. With BYU already having been investigated by the federal government – yeah, it’s that bad – and Baylor attempting to jump through hoops in order to create a student group for LGBTQ+ students, young fans watching these teams are left with a sour taste in their mouth. As these teams advance in March Madness and the media spotlight follows, will Gen Z fans buy the idealized image of these officially “shame-listed” universities?

Previous: CASSANDRA PODCAST Next: AN EYE ON: GAME DEVELOPERS CONFERENCE