THE RISE (AND RISE) OF PICKLEBALL

The coolest sport of the moment

In 2021, New York Magazine declared pickleball “the sport of the year.” In the months that followed, pickleball – officially the fast-growing sport in America for two years running – has become bigger than anyone could have imagined. The game’s popularity is especially notable among young people. Total participation growth has been fastest among players under age 24, and on TikTok, the hashtag #pickleball has over 195 million views. Here's why it's such a winning game... 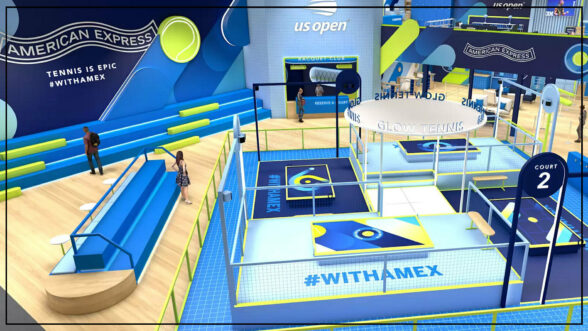 Once few and far between, pickleball courts are sprouting up across America as demand spikes (the sport currently has more than 4.8 million players nationwide – a jump of 39.3% from two years ago). From California to Michigan to Manhattan, developers are turning malls, luxury apartment basements, and wayward tennis courts (much to the chagrin of tennis fans) into pickleball destinations. Ahead of the US Open, Amex is launching a bookable rooftop pickleball court at Showfields. Inspired by the storied tennis tournament, the activation even includes Grey Goose Honey Deuce popsicles, inspired by the signature (and much Instagrammed) cocktail of the tournament. 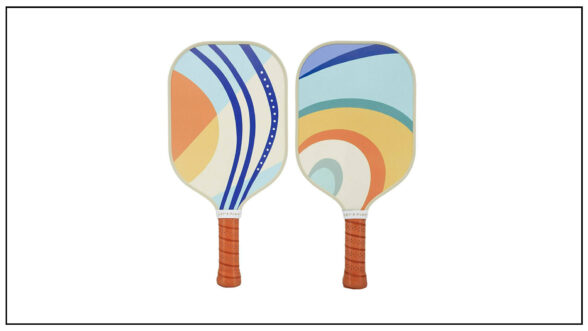 Fashion brands have flocked to the sport, too. Earlier this spring, fashion label Alice + Olivia launched a pickleball collection featuring $265 swingy floral skorts, and cool-kid brand HighSnobiety released a special-edition paddle with Wilson. Some startups, like Recess Pickleball, have built their entire brands around the game. Longtime pickleball fans, the young founders sought out stylish pickleball gear in the early days of the pandemic and came up short – so they decided to design their own. Their punchily-patterned paddles start at $86, and the brand has already landed partnerships with Outdoor Voices, Gen Z’s athleisure brand of choice, and J. Crew. 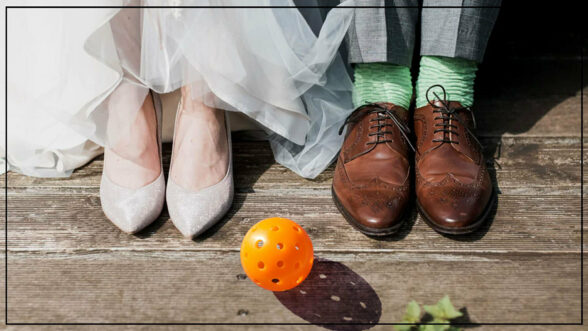 Pickleball…weddings? Yes, you read that right. As the game’s popularity has soared, superfans of the sport are getting married on courts, hosting games at receptions, and even serving pickleball-shaped sugar cookies in lieu of wedding cake. Whereas couples used to incorporate an afternoon tennis game as part of a destination wedding or multi-day affair, they are now opting for pickleball, a game that’s easy to learn and requires no training. Plus, it makes for an easy dress code (formal tennis whites, please).

Vote for Cassandra’s PanelPicker® Idea! This year, Cassandra has submitted two papers for SXSW – Generation Infinite: Who Is Gen Alpha? and Gen Z Will Revolutionize the Future of Work – and we’d love for you to vote for us! Community Voting is open now until August 21st. It's easy to do; click on the links above (and create an account to vote – it's free).