An icon on and off court

Though Serena Williams’ historic tennis career is coming to a close, Serena 2.0 is just getting started. The athlete has become a bonafide branding genius, racking up massive ambassador deals, starring in ad campaigns, and launching her own companies. Today we’re taking a look at a few of her recent brand moments – and making a few predictions about what’s to come for her. 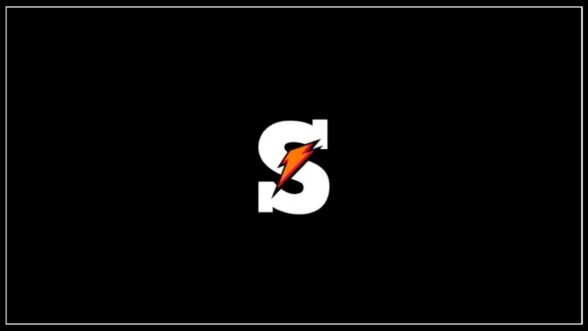 Gatorade tapped none other than Beyoncé to narrate its “Love Means Everything" ad, an ode to Serena Williams that debuted during MTV's VMAs and will run throughout the U.S. Open. “When the world writes her down in history, we’ll begin where she started. At love,” Beyoncé begins in the ad, which ends with a classic “G” logo that transforms into an "S." Serena has been a part of the brand’s athletic roster since 2009 – she was even the first athlete to customize the brand’s Gx bottle – and though her tennis career may be ending, this partnership is likely to continue on. On-court or off, being one of America’s richest self-made women requires some serious fuel. 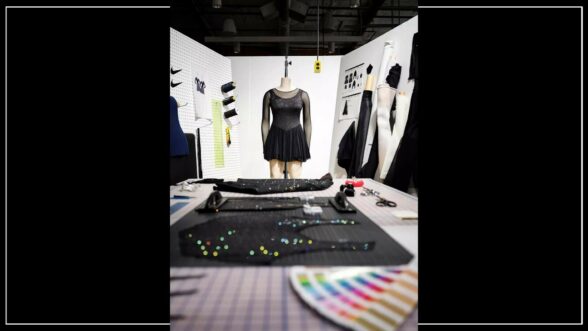 Serena’s been a Nike-sponsored athlete since 2003, and she’s worn many memorable looks from the athletic company – but her on-court appearance on Monday night was one of her most iconic yet. The custom Nike set, which Serena herself designed, was inspired by figure skating competition apparel. A crystal-encrusted bodice was a reference to the night sky at the tournament, while the six-layer skirt was a wink to Serena’s six prior Flushing titles. She also wore a pair of NikeCourt Flare 2, which featured a diamond-encrusted Swoosh and solid gold deubrés on the laces with 400 hand-set diamonds, also designed by her. (Serena, the designer – it has a nice ring to it.) 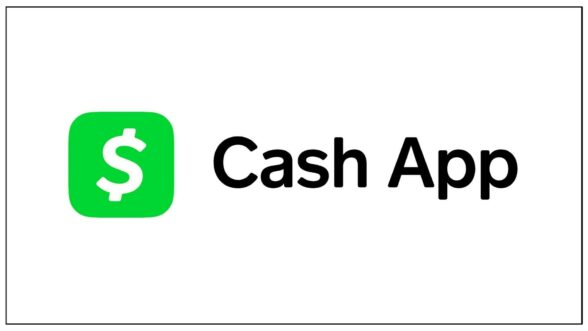 Earlier this month, Serena teamed up with popular finance platform Cash App to encourage her fans to take control of their finances. In the ad, Serena shows how user-friendly the app is, whether it’s being used to pay her babysitter or transfer her assets (of which she has many – Serena’s estimated net worth is $260 million). “I am a huge proponent of financial independence, education and accessibility,” Serena said of the partnership, adding that she wants to use her platform to raise awareness around money management. She has a history of championing financial empowerment and gender equality, and we suspect we’ll see more of this kind of brand synergy in the future.