Female oppression around the world

Nearly 2.4 billion women globally do not have the same economic rights as men, and 153 countries have laws in place that actively discriminate against women economically. It’s not about the money, of course – it’s about being denied equal opportunity. Today, we’re taking a look at female oppression on a global scale. 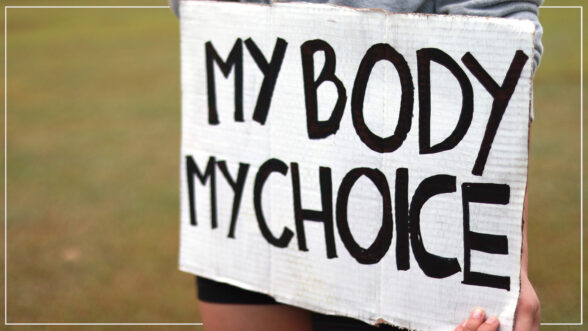 Though the overturning of Roe v. Wade has meant at least 10,000 fewer legal abortions and the future of women and people with uteruses’ rights in America has taken a beating in the last year, things are looking up after young people came out in record numbers to vote in last week’s midterms. As the Washington Post put it, it was a wave election – but “the wave was women defending abortion rights.” In five states, including Michigan, Kentucky, California, Montana, and Vermont, voters fought against threats to reproductive autonomy; in fact, abortion rights advocates won every ballot measure this year. On Thursday, Biden told a crowd of supporters at the Howard Theater in Washington, “Women in America made their voices heard, man…Y’all showed up and beat the hell out of them.” 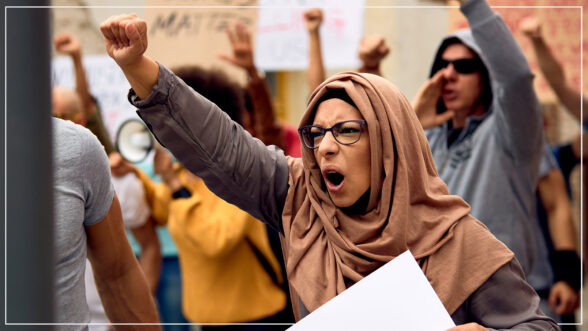 It’s been more than forty days since the death of Mahsa Amini, a 22-year-old Kurdish Iranian woman who died after being arrested by Iran’s “morality police” for breach of the country’s strict dress code, and furious protests continue to rage. Thousands of people – many of whom are Gen Zers – have taken to the streets to march for women’s rights in Iran, expressing anger about compulsory hijab laws, police brutality, and government repression. Across Iran, women have rejected their mandatory headscarves in public, screaming out chants of "Woman, life, freedom!" in both Kurdish (“Jin, Jian, Azadi!”) and Farsi (“Zan, Zendagi, Azadi!”). Iranian authorities have charged over 2,000 people and arrested more than 15,000, all of whom could face the death penalty. Today, Iran issued its first death sentence to a protestor, fueling an even larger protest currently ongoing. 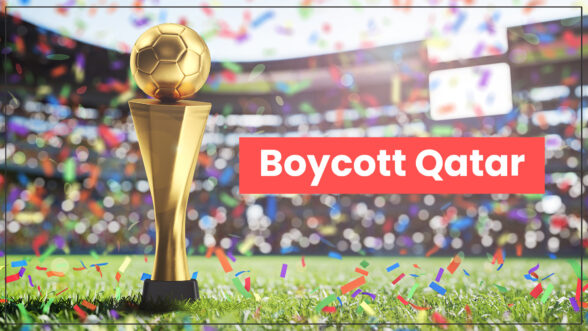 Next weekend, the World Cup will kick off in Qatar amid mounting controversies over the host nation’s human rights conduct. Though they have insisted the World Cup will be safe for all visitors (“Everyone is welcome, regardless of race, background, religion, gender orientation or nationality,” one representative said), The Athletic, a sports website owned by the New York Times, signaled alarms with its report on why female fans at Qatar World Cup risk prison or flogging for reporting sexual violence. Qatari women have long faced oppressive cultural and legal restrictions – including a guardianship system that forces women to obtain a male guardian’s permission before marrying, studying, traveling abroad, or accessing certain sexual and reproductive health services – that curtails their independence. According to the report, women who attend the World Cup will likely have little recourse if they are victims of sexual assault while in Qatar; in the past, women who were assaulted in Qatar were prosecuted by the government for having extramarital sex. Many fans are calling for a boycott (and have been for years), but it remains to be seen what actions World Cup officials may take.