Blending the best of fashion, art, and the hottest names in pop culture, the Met Gala has become the most hyped red carpet event–even more so now since the annual fundraiser was cancelled in 2020 due to the pandemic. On September 13th, the gala will celebrate “all things American fashion.” Read below to learn about who and what is already trending at this year’s event. 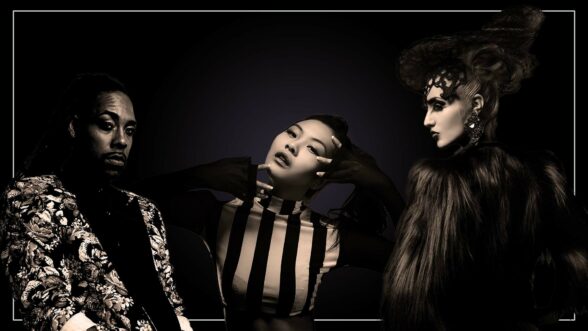 Anna Wintour is tapping into four “​​Gen Z superstars” to co-host the event: Amanda Gorman, Timotheé Chalamet, Billie Eilish, and Naomi Osaka. According to Vogue, these cohosts embody the “defining factor of American style: individualism.” Not only are they already iconic among their generation for their accomplishments in their unique industries, but they live by several values championed by Gen Z such as equality, environmental protection, and individuality. 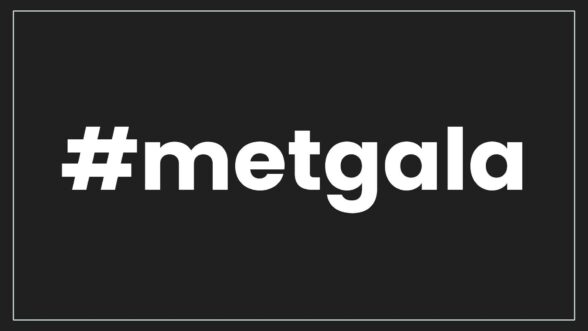 The Met Gala is the epitome of an experiential event–something that speaks straight to the fabric of who Gen Z is. Full of the freshest fashion, famous faces, and avant garde performances, young fans don’t just have the best seat in the house, but backstage access thanks to VIP coverage through social livestreams and memes. The #metgala hashtag has 476 million views on TikTok and 1.4 million posts on Instagram, clearly it’s a hot topic among today’s teens and young adults. But the gala isn’t just a spectacle for social media–it speaks to core values of Gen Z such as the freedom of expression and identity. Andrew Bolton, the Wendy Yu Curator in Charge of the Costume Institute, explained, “I think young designers in particular are at the vanguard of discussions about diversity and inclusion, as well as sustainability and transparency.” 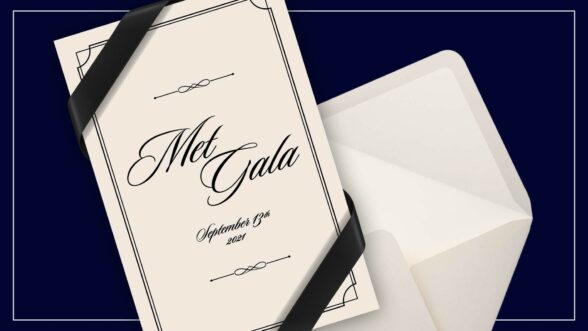 WILL INFLUENCERS GET A GALA INVITE?

There’s a lot of buzz surrounding the Met Gala, so much so that fake guests lists and mock seating charts are blowing up online. The official guest list won’t be made public until the night before the event but that hasn’t stopped The Instagram account @_metgala2021 from reporting that Charli and Dixie D'Amelio, Noah Beck, Bretman Rock and others would be attending the event, sending shocks throughout Twitter and TikTok about the possibility of so many influencers and TikTokers attending this typically exclusive, A-list soiree and sparking debates about whether or not they deserve an invitation. But on a Met Gala Reddit discussion, one user said of rumored guest and YouTuber Emma Chamberlain, that she is “well deserved of her invitation to the MET! She's been such an influence on Gen Z fashion!” Will more TikTokers walk the red carpet next to the likes of Beyonce, Lady Gaga and Gisele Bundchen? We’ll just have to wait and see who actually makes the cut.