The high school series is a social media sensation

No show in recent memory has had the power to inspire as many viral trends as Euphoria, the HBO sensation that sets Twitter on fire every Sunday night. In fact, it’s the most tweeted-about show of the decade so far in the U.S., with more than 30 million tweets. Across all platforms, it’s a true social media sensation. On TikTok, the #Euphoria hashtag has a whopping 31 billion views. Unlike many series that experience a sophomore slump, Euphoria has managed to double its audience in season 2. On the heels of last night’s finale, we’re taking a look at the show’s impact across consumer categories, from music to fashion to beauty. 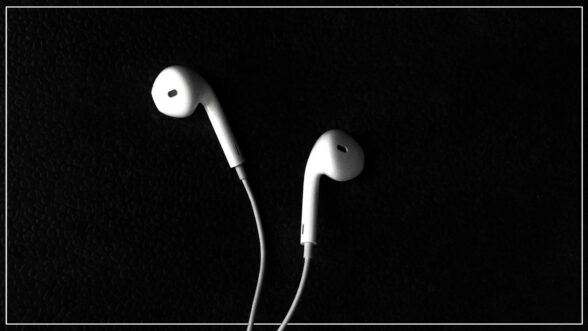 This season, Euphoria has earned as many headlines about its soundtrack as its plotlines. Since the show premiered in January, songs featured in the episodes have consistently dominated Billboard’s Top TV Songs chart. What’s most interesting about the show’s music – other than its ability to turn sleeper singles into chart-toppers – is the breadth of decades and genres. Rather than sticking with current songs, they’re digging into musical archives and playing deep cuts from Gen Z’s parents’ and even grandparents’ era. After Gerry Rafferty’s “Right Down the Line” – which originally reached No. 12 on the Billboard Hot 100 in October 1978 – was featured in the season premiere, it racked up 9.3 million U.S. on-demand streams. Nostalgia is a key element of Euphoria (and of young people’s lives in general). 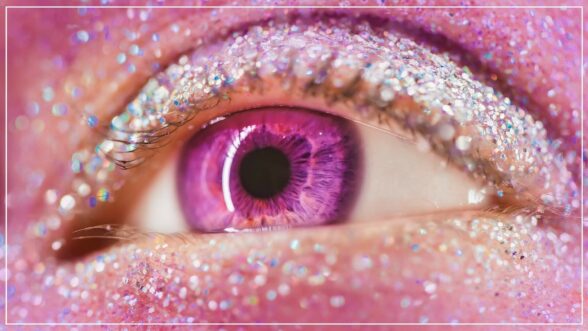 The show has inspired many a beauty trend, all of which are similarly steeped in nostalgia. Though Euphoria takes place in modern times, the cast’s beauty looks are reminiscent of ‘90s and early-aughts makeup trends, from face gems to colorful eyeliner to brown-lined lips (which, elements of cultural appropriation aside, are extremely 1992). The makeup on Euphoria is so influential that it’s actually spawned an entire makeup line. Half Magic, the brainchild of Euphoria's lead makeup artist Donni Davy, will hit stores this spring. 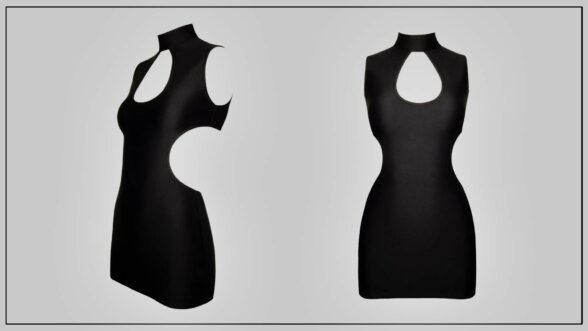 The only thing that can move products faster than TikTok? Euphoria. Much of the clothing that appears on the show routinely sells out before the episode even ends. When Sydney Sweeney wore a pink one-piece by Frankie’s Bikinis, the $180 swimsuit not only sold out, but also racked up a 500-person waitlist in the 24 hours after the episode aired. A little black dress worn by resident cool girl Maddy Perez, played by Alexa Demie, not only temporarily sold out, but inspired an entire trend. After Demie wore a $185 number by Akna– which, like most of Euphoria fashion, is not exactly typical high school ware — searches for "black cut-out dress" increased by 890%.

Previous: LIVE NATION Next: THIS WEEK IN VIRAL NEWS