A highlight of transgender designers

Trans women are everywhere as they help shape cultural trends, from dance to lingo and even high fashion. As International Transgender Visibility Day approaches – and women’s history month closes – we’re combining these critical events and spotlighting must-know trans women in the fashion universe. We highly recommend deep-diving into these designers’ art as we talk non-gendered fits, corset dress evolution, and so much more. 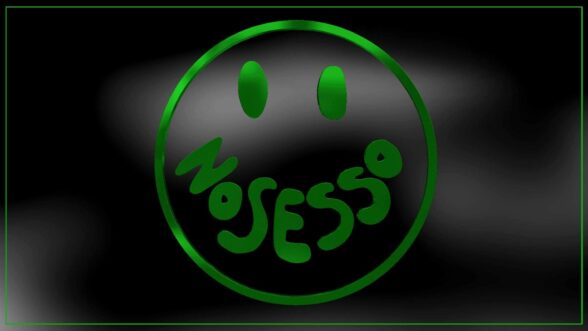 Pierre Davis, the head designer of No Sesso (meaning no sex/no gender in Italian), continues to break fashion norms. After being the first-ever transgender designer to debut at New York Fashion Week, Davis fantastically rethinks jewelry and denim in her Fall 2022 collection. As Gen Z continues to question gender norms, sexuality, and, well, pretty much everything else, expect fashion icons like Davis to lead the way through creative work and self-expression on social media. 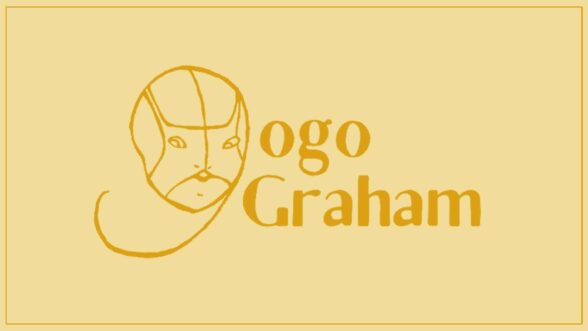 After making major buzz on Depop, designer Gogo Graham continues her rise with a Fall 2022 collection that’s left us shaking. Exclusively featuring transgender models, the show’s closing model was none other than Euphoria star Hunter Shafer, who also sponsored the event, helping Graham bring her vision to the runway. Graham’s focus on fantasy and friendship within the design of each piece has even Vogue suggesting that Graham is “someone to watch in the future.” We enthusiastically agree. 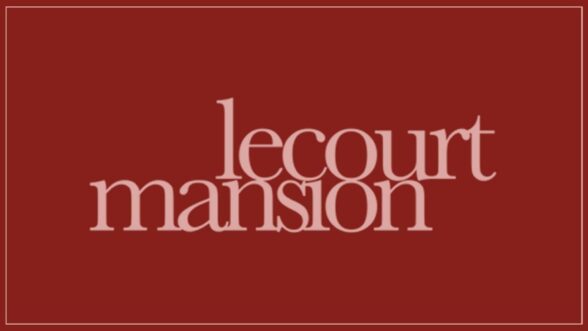 Nix Lecourt Mansion created her Fall 2022 collection, titled “Revenge Look,” by “transforming something disgusting into something beautiful.” After being followed on the streets, which led to a car crash, Mansion decided to channel the harassment (which is unfortunately common in the trans community) and create, as the name suggests, revenge looks. With Y2K vibes that Gen Z will undoubtedly be eating up, Mansion’s look includes revamps of revealed thongs and corset dresses we know you’ve all missed.