Why dolls from the ‘90s are suddenly everywhere

American Girl dolls first entered the market in 1986, and while they’ve never really fallen out of favor, they’re experiencing a resurgence of epic proportions. This time, though, the dolls aren’t just popular among young people; there’s also a renewed relevancy among millennials and Gen Zers who grew up with beloved characters like Samantha Parkington and Molly McIntire. Today, we’re taking a look at how the iconic dolls have reentered the conversation (and the public consciousness) decades after their debut. 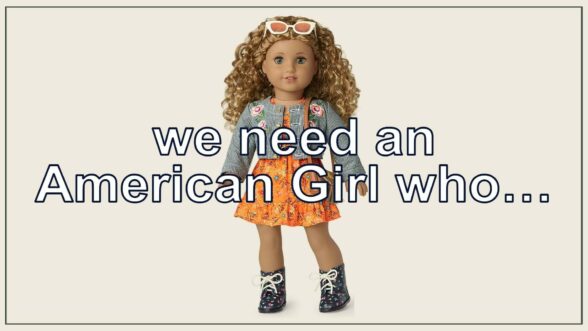 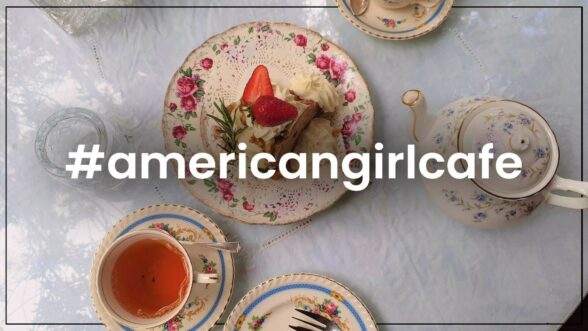 Speaking of TikTok, American Girl has been frequent fodder on the app for years, with young people showing off how the dolls influenced their personal style, doing full-on American Girl cosplay, and even cooking their way through all the American Girl cookbooks. Earlier this year, yet another trend emerged when influencers began visiting the American Girl Cafe, the dining establishment located inside the American Girl flagship store in NYC, and documenting it on TikTok. Comedian Sally Darr Griffin, for instance, posted a video titled “American Girls grow into American Women” in which she gets “absolutely obliterated at the American Girl Doll Cafe.” The trend hit a new high when NYC influencers Harry Hill and Serena Kerrigan dined at the cafe – and brought the New York Times along for the ride. The paper of record called it an “unlikely party spot for influencers and their imitators.” The hashtag #americangirlcafe now has more than 3 million views on TikTok. 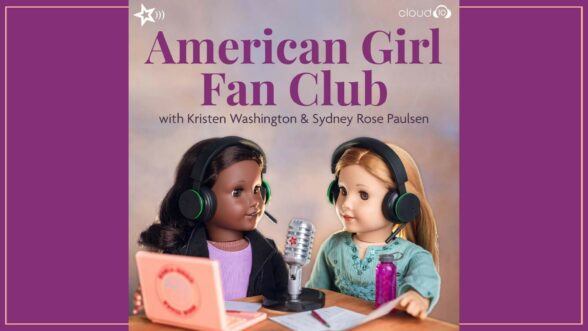 Though much of its social media fame (infamy?) is completely organic, American Girl has also taken strides to remain in the zeitgeist. Just last week, they launched the “American Girl Fan Club,” a podcast hosted by two real-life American Girl superfans, Sydney Paulson and Kristen Washington. The show aims to give fans a behind-the-scenes look into the inner workings of American Girl HQ and to share never-before-heard stories about the popular characters. The programming is part of the American Girl Podcast Network, which launched in the spring and also includes a scripted mystery series inspired by the company’s popular historical character mystery books. Next month, they’ll be adding to the lineup with "The Smart Girls Podcast," a show inspired by their popular book series, A Smart Girl's Guide, and hosted by 16-year-old actress Shay Rudolph and body-image expert Jess Weiner.