A look at the “barbiecore” movement

For a doll that’s been around since 1959, the resurgence of Barbie has been something to behold. Technically, the rise of #barbiecore, as the rebirth has been dubbed, coincides with the upcoming Barbie movie, starring Margot Robbie as the leading lady and Ryan Gosling as Ken. But we’re in the midst of a Barbie movement that’s much bigger than your average summer blockbuster. Here, we’re taking a look at the trend in all its hot pink glory. 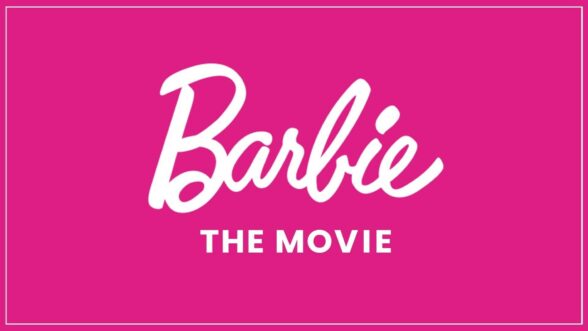 Considering that Warner Bros’s live-action Barbie movie, with a screenplay by Greta Gerwig and Noah Baumbach, won’t hit theaters for another year, this movie has received unprecedented early buzz. A conveniently timed press tour for Ryan Gosling’s other big new project, The Gray Man; some extremely meme-able first-look photos courtesy of Warner Bros; and a slow drip of paparazzi snaps from the set has had the internet atwitter about Barbie for months. As for what fans can expect, details are hush-hush – a factor that in and of itself has created a fair bit of buzz. “Our goal is to be like, ‘Whatever you’re thinking, we’re going to give you something totally different — the thing you didn’t know you wanted,’” Robbie told The Hollywood Reporter. Gosling, for his part, has called it the “best script I’ve ever read.” 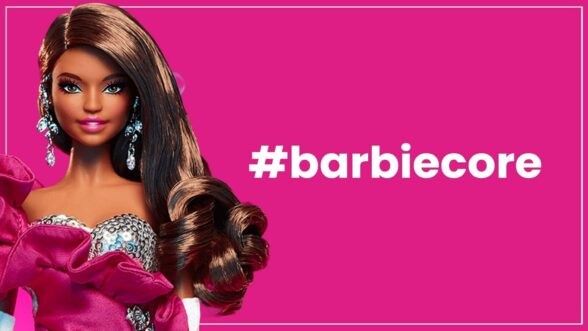 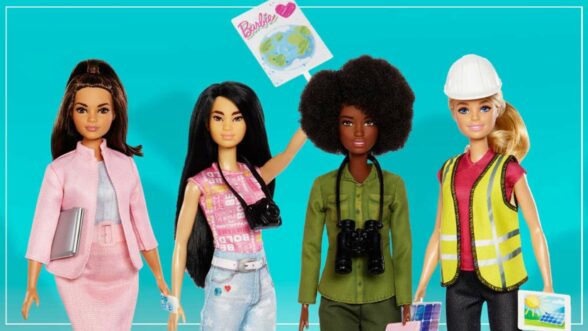 Barbiecore isn’t just about style; it’s a feminist statement that flips the scripts on stereotypes, defying the notion that if you wear pink, you’re a bimbo. (It’s not a coincidence that #bimbocore is also having a moment.) Hot pink, if you’ll recall, has been trending since 2017, when 470,000 people attended the Women’s March – many of whom wore shades of pink, most notably in the form of a “pussy hat.” Since then, hot pink has been a symbol of feminist rebellion. And not just feminism, but intersectional feminism. The modern Barbie aesthetic is for everyone – Black artists like Lizzo and Zendaya have made the trend their own, as have LGBTQ+ icons like Lil Nas X and RuPaul's Drag Race alum Trixie Mattel (who also happens to be a noted Barbie collector).

Previous: HOSPITALITY MEETS WEB3 Next: THIS WEEK IN VIRAL NEWS