What to know about the global sales event

Tomorrow marks the biggest shopping day in the world. It’s not Black Friday, or Cyber Monday, or even Prime Day – it’s Singles’ Day. What began as an “anti-valentines day” celebration for single people in 1993 has since been transformed by Alibaba co-founder Jack Ma into a global sales event. No longer just one day (or for singles only), the Singles’ Day Festival is now a multi-week affair and though many retailers get in on the action (even in the U.S.!), Alibaba is king. Here, we’re taking a closer look at why this is such a big event and what to expect this year. 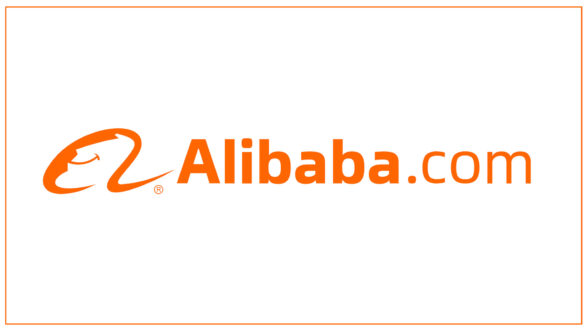 In 2019, Alibaba sales surpassed $2 billion in the first 96 seconds (you can thank Taylor Swift for that); the next year, Alibaba – along with its retail rival JD.com – broke records with sales surpassing $115 billion. This year, there are a number of factors that may dampen turnout, from inflation warnings to China’s zero-Covid policy to regulatory scrutiny. Though sales may be stagnant, it will be the most diverse event Alibaba has ever hosted. According to the retailer, 290,000 brands from more than 90 countries will be offering 17 million products in 7,000 product categories to consumers. And economic concerns aside, analysts are still optimistic. After all, China is still the largest retail market in the world and e-commerce continues to be the fastest-growing sales channel in the country. 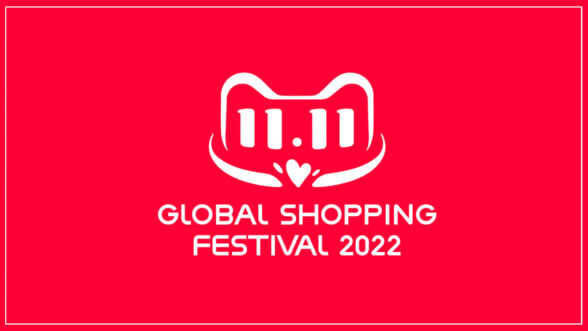 Another reason to be optimistic? The presale has so far been a massive success. Alibaba officially kicked off its 11.11 Global Shopping Festival, otherwise known as Singles’ Day, on Oct. 24. The launch involved a presale, in which customers could put items in their cart but not yet actually buy them, followed by two check-out windows, on Oct. 31 to Nov. 3 and the other on Nov. 10 to 11, driving up excitement and demand. By Nov. 1, just one day into the event, 82 brands – including Nike, Estée Lauder, and Uniqlo – had surpassed 100 million yuan (about $13.8 million) in sales. 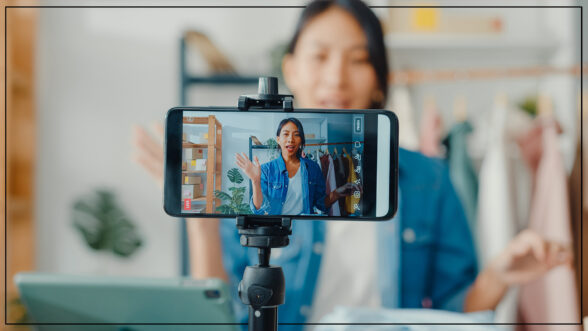 One of Alibaba’s key Singles’ Day strategies is “shoppingtainment” – otherwise known as livestream shopping. Last year, e-commerce star Viya, who has been dubbed the “world’s livestream queen,” sold nearly $1 billion of products in the span of a 14-hour livestream. Though she won’t be returning this year, Alibaba tapped livestreaming star Austin Li, who’s often called “lipstick king” for having sold 15,000 lipsticks in five minutes. On Oct. 24, the first day of preorder sales, Li drew more than 450 million viewers, double that of last year’s Singles’ Day.

The Cassandra Daily team is off tomorrow to honor Veteran’s Day. Enjoy your weekend and we’ll be back next Monday!

Previous: RISE UP Next: HOW GEN Z SHAPED THE MIDTERMS