Creators to follow for Native American Heritage Month (and beyond)

November is Native American Heritage Month, which serves as a period of appreciation for Indigenous culture and people. For the second year in a row, TikTok is honoring the moment by spotlighting creators who are part of the #NativeFamily, an enormously popular community on TikTok with more than 724 million views. (#NativeTikTok and #NativeTok have another 8.6 billion views and 228 million views, respectively.) Today, we’re highlighting a few of the creators who educate and showcase Native American culture and tribal heritage on the platform. 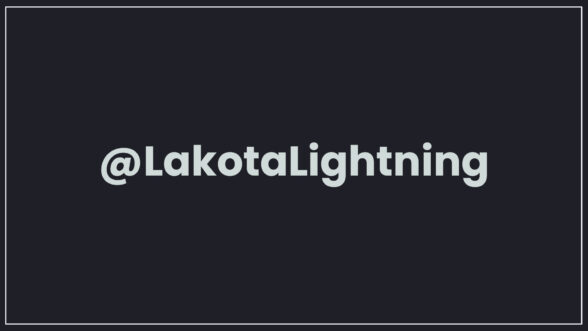 With more than a million followers, Chanté Reddist is one of TikTok’s most popular Native American content creators. He belongs to the Oglala tribe, and his content centers around indigenous communities. He covers a wide range of topics, from spirituality to history, generational trauma to modern forms of discrimination. His videos have a decidedly activist slant; while most are dedicated to shining a light on discrimination against Indigenous people, he also decries the marginalization and abuse of certain people within those communities, such as domestic violence. 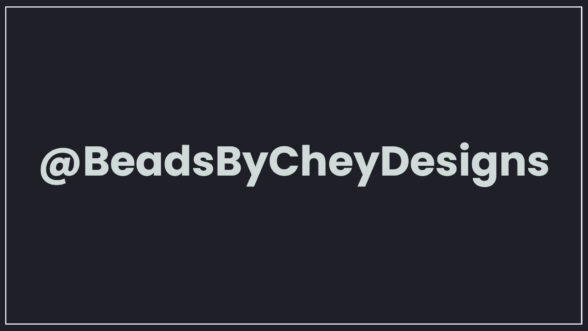 Originating from the Lumbee and Shoshone-Bannock Indigenous tribes, young Native American artist Cheyenne Faulkner shares bead teachings to celebrate her heritage with more than 173,000 TikTok followers. A DIY delight, her TikTok is full of extremely detailed – and utterly mesmerizing – tutorials. Faulkner also sells her hand-crafted beadwork in an online store called “Beads By Chey Designs,” where she notes that though beadwork is a traditional Native American art form, she welcomes non-indigenous customers, so long as they wear her work respectfully. 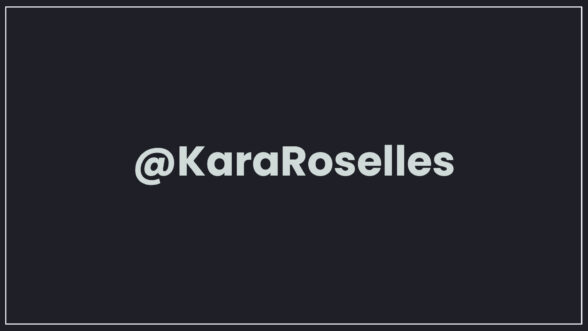 Creator Kara Roselles Smith, who identifies as Afro-Indigenous and is a part of the Wampanoag tribe, is a writer, model, and activist with more than 116,000 TikTok followers. Though she shares GRWMs (“Get Ready With Me”), apartment tours, and ‘fit checks’ like many other TikTok creators, Smith also frequently reviews Native American representation in books and television series, spreads awareness about native history, and educates her fans about the significance of the Wampanoag tribe. Sharing her heritage is central to her identity as a creator – and in fact, she recently announced she’s writing a book about it.