How the biggest shopping event of the year fared online, in-store, and on TikTok

There was a lot of uncertainty going into Black Friday, with some analysts predicting the biggest shopping holiday ever and others preparing for a more muted turnout. But if you spend any amount of time on TikTok, you probably could have guessed this weekend would set spending records. (TikTok’s influence on Black Friday, like pretty much every other area of life in 2022, cannot be overstated – something we’ll delve into later this week in our latest report.) Ahead, we’re taking a look at how people were shopping and what they were buying over the weekend. 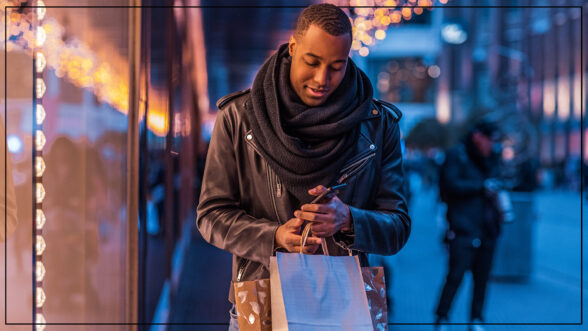 This year, U.S. shoppers spent a record $5.29 billion on Thanksgiving Day, up 2.9% from a year ago, giving analysts hope that 2022 would see record Black Friday spending as well. Sure enough, Black Friday sales brought in a record $9.12 billion from online shoppers – and that’s to say nothing of brick-and-mortar shoppers. Traditional in-store purchases were expected to account for the majority of retail holiday spending, with the National Retail Federation expecting 67% of Black Friday shoppers to have headed out to shop in-person. And while Black Friday saw sky-high sales, it didn’t stop there: According to analysts, American shoppers were on track to spend another $9.55 billion across Saturday and Sunday, with Cyber Monday marking the biggest online shopping day – again — growing more than 5% from last year to $11.2 billion. 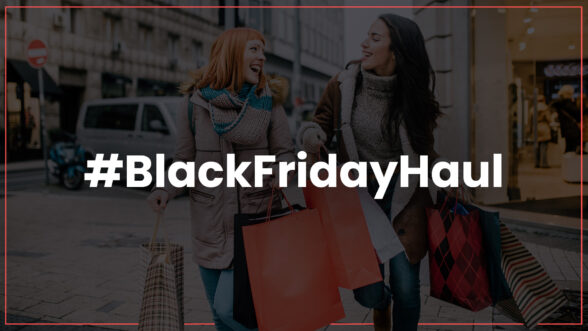 TikTokers seemed to come out in droves, both online and – perhaps especially – in-person, hitting up everything from local boutiques to malls to value chains like Target. To understand how massive this shopping event was on the app, just look to the hashtag #blackfriday, which racked up 6.7 billion views. Further, #blackfriday2022 has 247.5 million views, #blackfridaydeals has 819.9 million views, and #blackfridayhaul, wherein users share their best finds from the biggest holiday shopping weekend of the year, has more than 117 million views. So, what are people buying? Keep reading. 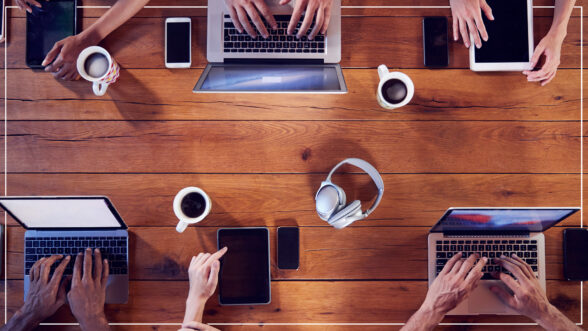 WHAT SHOPPERS ARE BUYING

First and foremost, gadgets and tech gear are flying off the shelves. Online sales for electronics jumped 221% on Friday compared to an average day in October 2022. According to a Black Friday report from Adobe, top sellers include gaming consoles, drones, and pretty much anything Apple – MacBooks, Apple Watches, and AirPods, in particular. A scroll through the #blackfridayhaul hashtag on TikTok confirms that tech was indeed big for Black Friday, but as far as smaller purchases go, shoppers veered towards cozy gear, including socks, beanies, and candles; cosmetics, especially Kylie Jenner lip kits and Fenty lip bombs; and all things athleisure.

Previous: HOTLINE BLING Next: THANKS A LOT