It seems we’re driving towards a future of fully autonomous vehicles, but the day that roads are filled completely with self-driving cars is still TBD. In the meantime, engineers on the inside are racing to make strides every day. So buckle up and read below to learn about advances in AI automotives, and watch out for Cassandra’s upcoming report on the future of transportation later this spring, available exclusively for Cassandra members. 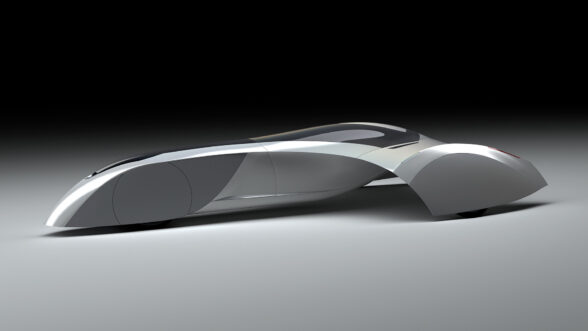 Apple's autonomous electric vehicle plans, codenamed Project Titan, have been on the DL for a few years now. It’s estimated that the potential car or driving service will be released sometime around 2028. Other hints about the supposed Apple Car gathered stem from the company’s multiple patent filings, such as: self-tinting windows, VR headsets, and the acquisition of Drive.ai, an autonomous vehicle startup, hinting at a vague, yet exciting, blueprint for its plans in the electric vehicle industry.

25-year-old Austin Russell is the brain power behind Luminar, a startup that makes Lidar (Light Detection and Ranging) sensors for autonomous vehicles. While Lidar has strictly been used in technology for short-distance mapping, Luminar is developing a sensor that can go the distance, 250-meters, to be exact. This breakthrough claim has car manufacturers around the world jumping at the tech, like Volvo, Toyota, and Audi. The company went public in 2020, in a $3.4 billion deal. 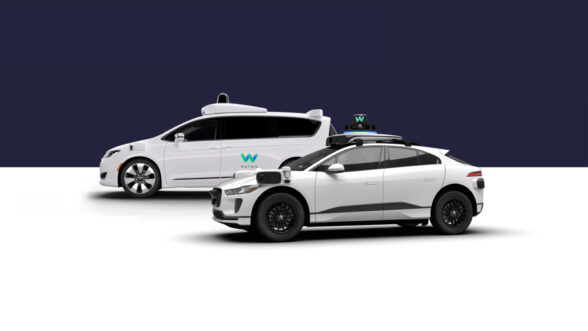 Google’s autonomous vehicle company, Waymo, is building “the World’s Most Experienced Driver.” The company aims to prove that self-driving vehicles are in fact safer than traditional cars and simulated 91 IRL accidents in Arizona between 2008-2017 to see what the difference would be if either vehicle had been autonomous. The scenarios demonstrated that if one of those vehicles were a Waymo Driver, 88 of the 91 crashes would have been “avoided or mitigated.” These sophisticated simulations bring autonomous vehicles one step closer to becoming socially accepted as a new norm for transportation.

Previous: PARTY ANIMAL Next: I DO