GIVE ME SOME SPACE

The recent landing of SpaceX astronauts has all eyes looking up. With the space infrastructure market already valued at $15 billion, the entire space economy–including technological advancements, tourism, living in space, and mineral mining–is projected to hit $2 trillion by 2040. Underlining the inevitable space economy boom, Columbia University now offers “The Future of Space Economics,” a course for high school students with topics including the role of space in human rights and why space commercialization will lead to a fifth industrial revolution. Below, Cassandra highlights three space-focused brands that are out of this world. 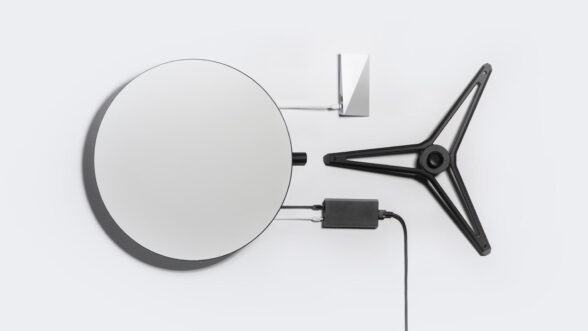 A division of SpaceX, Starlink is an Elon Musk project working to bring high-speed internet to all parts of the world, including historically rural hard-to-reach locations. Already boasting 10,000 users worldwide and customer reviews praising download speeds much higher than initially promised, you can now be part of the satellite-enabled internet for about $600 upfront. By 2025, with an expected global population of more than 8 billion and an estimated 72% of global internet users, Starlink is projected to capture 2.3% of the market and reach annual revenue of $10 billion. 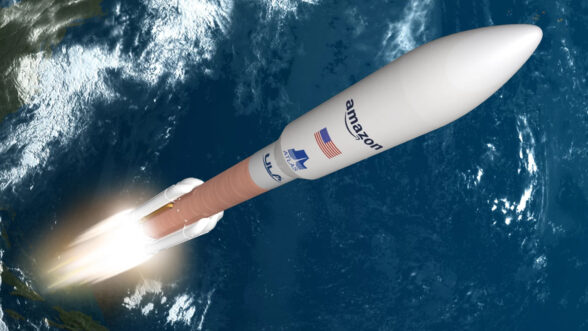 Amazon couldn’t let Musk have all the fun, so they created Project Kuiper. Currently planning to launch satellites even closer than Starlink, Project Kuiper promises low-cost terminal antennas thanks to breakthrough innovation that “decreases the size, weight, and complexity.” Recently having announced their partnership with ULA Atlas V, Project Kuiper continues to boast their $10 billion Amazon investment. Currently looking to expand their team, space companies like Project Kuiper have an edge when attracting young talent given that young people, such as 25-year-old Rebecca from Minnesota, see space-based careers as “cool” and “unusual.” 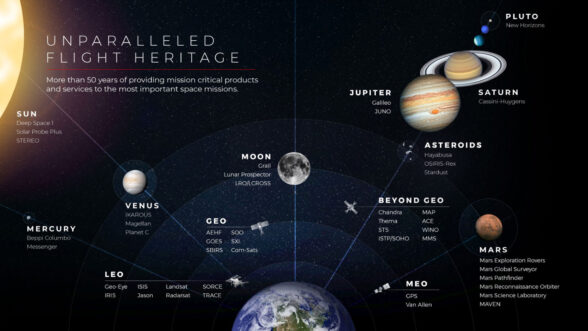 Established in 2020, Redwire has one goal according to CEO, Peter Cannito, which is “to build a company that will accelerate humanity’s expansion into space.” With a focus on innovating transformational technologies to drive the development of the next generation of space infrastructure, Redwire is helping shape the future of space exploration. Formed by the private equity firm AE Industrial Partners and recently merged with Genesis Park, Redwire is now valued at over half a billion dollars. Expect to see Redwire publicly trading on the NYSE by June 2021.