BILLIONAIRES AND THEIR SPACE TOYS

With earth currently struggling to end a global pandemic, and climate change literally driving mass wildfires, Gen Z and Millennials are left wondering why billionaires are so focused on beating each other to space instead of, who knows, combating world hunger (as suggested by UN World Food Program Executive Director David Beasley)? Yet, with billionaires left to their own devices, we are all left watching as they push forward into the stars. Below, we’re highlighting the top three billionaires leading the space tourism of tomorrow. 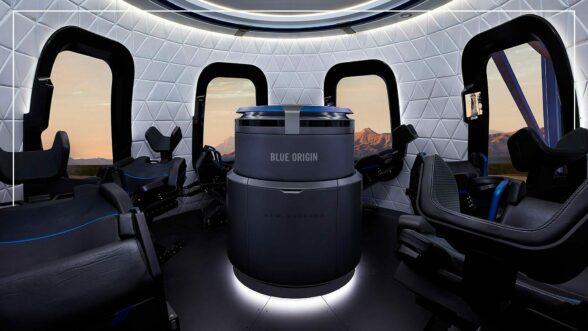 Jeff Bezos took off into space today on the Blue Origin’s ship the New Shepard, marking its fist human flight. One lucky passenger is now the youngest person ever to fly to space, 18-year-old Oliver Daemen, who likely paid somewhere around ‘$28 million’ for his seat. Trailing slightly behind Branson’s flight last week, Blue Origin has been touting the many differences between their flight and Virgin Galactic's–most notably the fact that they, unlike Branson, will be flying above FAI’s recognized space zone. With Gen Z gaining the spotlight on this flight, we can’t wait to see involvement in space exploration grow–an involvement Blue Origin is facilitating. 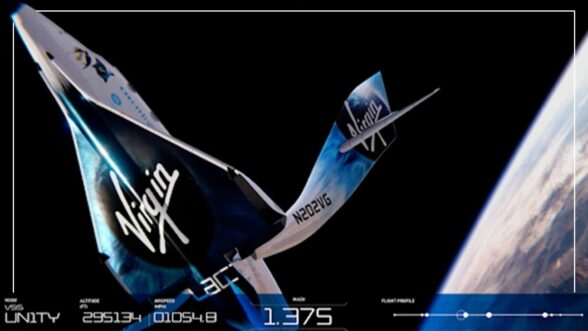 English billionaire Richard Branson made history with a flight to space (or not, according to FAI) on his company, Virgin Galactic’s, very own spaceship. The discussion has been somewhat overshadowed with his failed media stunt in which Branson never took a bike ride the morning of the launch. With Gen Z and Millennials' critical eye of the media and billionaire’s intentions with space at large, this media coverage is a forecast of a likely continued harsh skepticism around space tourism. But hey, at least consumers have a chance to win a couple of seats on a future flight! 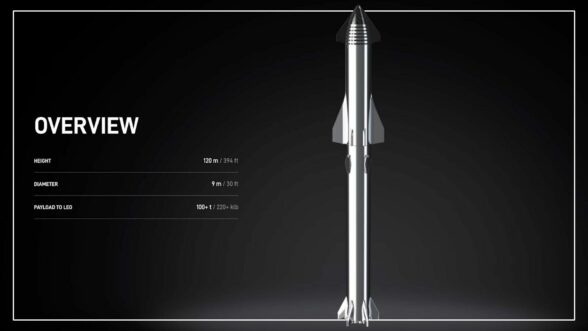 Space X is having some difficulties getting approved by the FAA to orbit their rockets due to concerns about a potentially outdated environmental assessment. Having already sent crew members to the International Space Station, Space X continues to focus on launching “passengers and cargo into Earth orbit and eventually to the moon, Mars and beyond,” with their first commercial flight to the moon happening in 2023. For now, Elon Musk’s first trip to space will likely be on, wait for it, a Virgin Galactic flight.

Previous: THE RETURN OF LIPSTICK Next: IN (STREET) STYLE