“There’s an app for that” might not be such a true statement after all, but that’s not stopping Gen Z and Millennials from breaking barriers and stepping in to create apps aimed at serving under-represented communities. These digital savants flex their tech muscles and impact POC communities everywhere, taking local social activism to a national and even international level. We’re peaking into the future of social activism increasingly happening, and which will continue to happen, on apps. 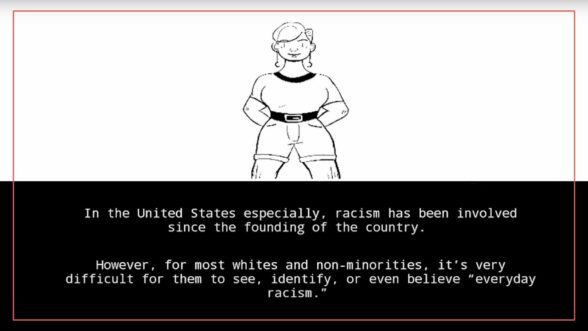 WALK IN MY SHOES

Gen Z and Gen Alpha coding entrepreneurs Jayda Murray, Anaya Murray, and Johnathan Sherrill created Walk In My Shoes: Raising Awareness and Change, an app that provides players “the experience of a day in the life of a black man in America.” This award-winning app has led Murray and Sherrill to speak at the 2021 Games for Change Festival earlier this month, run by TED-Ed and focused on “achieving equity and social justice, ensuring a thriving planet, and regaining a sense of security. Murray and Sherrill are also now part of Raising Good Gamers, meaning we could see more of them in future endeavors with the programs’ newest partner, Cartoon Network–talk about inspiring! 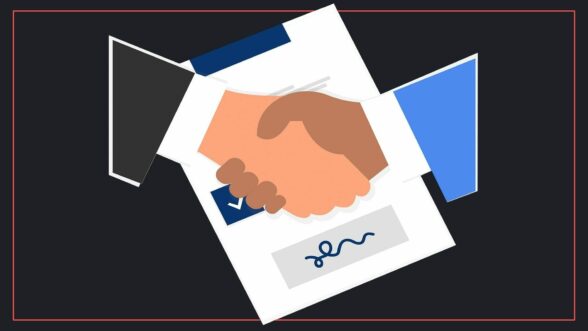 Created by a team of “young Latino entrepreneurs,” Chamba is the “first job posting app that’s fully available in Spanish.” With Latino unemployment accounting for 23% of all initial job losses due to the pandemic (despite only making up 16% of those eligible to work), this app is helping local Latino/a/x communities close the gap through their bilingual job search app. With over 30K registered users, Chamba is looking to the future with plans to expand their service to “reach millions” by scaling into Latin American countries. 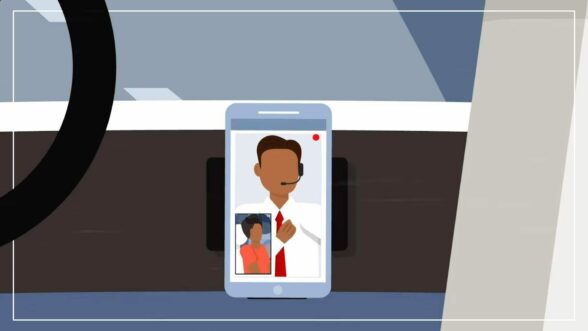 Moved by the murder of Philando Castile and George Floyd, three men from the local Minneapolis community are providing a solution to de-escalate traffic stops safely. TurnSignl is an app providing professional attorneys on-demand to help guide users through police traffic stops, even recording the exchange for a citizen version of a cop’s body camera. Co-founder Jazz Hampton explains that TurnSignl will be most impactful among “young drivers” learning to drive who are most likely to have a police interaction, giving them a tool that helps them “know what to do” while providing “the best advice on the spot.” The app works with local enforcement agencies, ensuring both citizens and police are at ease during app involvement–a measure to secure everyone's safe return home.

Previous: THIS WEEK IN VIRAL NEWS Next: THE RETURN OF LIPSTICK