BE (VIRTUALLY) REAL WITH ME

While society questions the potential consequences of ultra-realistic virtual reality (VR), VR technology continues to move forward. The VR industry has enormous implications for the future of social interactions, work culture, gaming, creativity, and more. So today, we’re heading into the matrix and looking into advancements in VR. Read below as we highlight VR innovations shaping the virtual worlds of tomorrow. 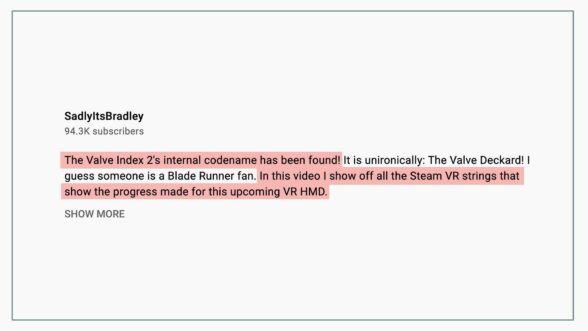 Industry-defining gaming and software company Valve is working on developing a standalone VR headset, meaning no need to connect to a PC. After YouTuber SadlyItsBradley read through codes of string in Valve released files, he uncovered code discussing the future headset and was able to confirm his suspicions by cross-referencing his findings with Valve’s patent applications. Sources close to Valve shortly after confirmed that they are in fact internally developing the product. With a rich history of Valve products disrupting and redefining gaming industry standards, this potential future standalone VR headset could catapult users into the next generation of VR. 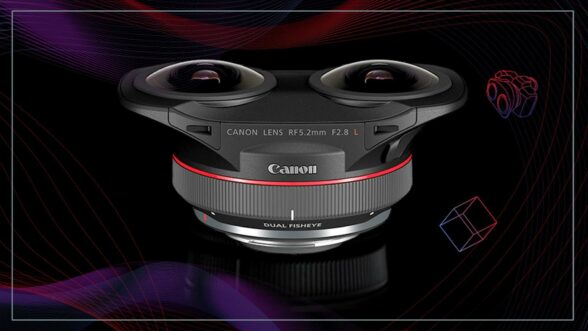 Watching a film in the VR world sounds like an amazing next technological step, but it’s been hindered by filmmaking technicalities. Enter Canon’s Dual Fisheye Lens, which allows creators to produce 8K virtual reality videos. Previously, creating VR videos required multiple cameras, lenses, and complicated video stitching of individual files. Now, Canon’s new Dual Fisheye lens has revolutionized the creation of VR videos, making it more accessible both for businesses and creatives. Although this is just the beginning, it might not be too long before consumers can watch a full-length film or do job training through a 3D VR video. 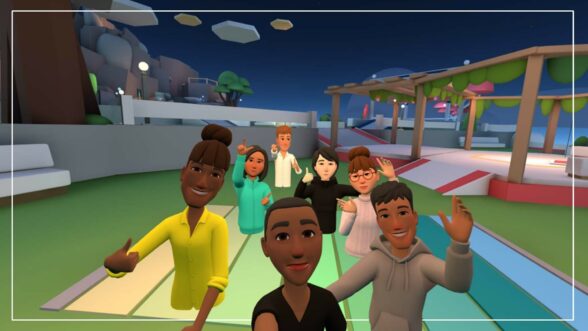 Last week, Facebook’s virtual worlds, previously known as Facebook Horizon, rebranded to Horizons World and announced a $10 million Creator Fund. This fund will provide future cash prizes for community competitions, fund the next Creator Accelerator Program that focuses on giving people from “diverse backgrounds an advanced crash course in Horizon Worlds creation,” and provide capital for the next generation of platform developers. Facebook believes the metaverse is the future, and they are spending big bucks to ensure their virtual worlds are the leaders in this upcoming virtual space.