Everything you need to know about this year’s conference

CES – perhaps the most influential consumer tech conference of the year – was slated to return to Vegas the first week of January, following an entirely virtual event last year. And then, as we all know, Omicron hit. Though the latest Covid-19 spike whittled down the IRL guest list significantly, the hybrid show still managed to draw nearly 40,000 attendees, most of whom were digital. Ahead, the biggest trends of the event. 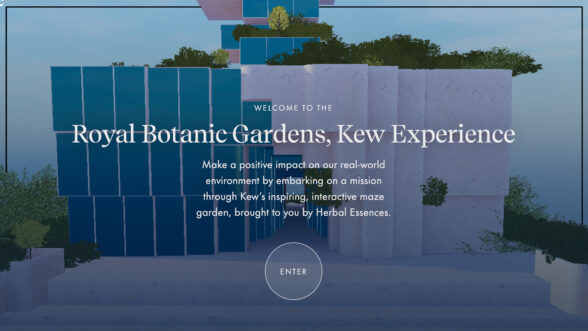 WELCOME TO THE METAVERSE

It’s not exactly a surprise that “metaverse” was a buzzword at CES; searches for the term spiked in the last year, with many tech companies believing that it is the future of the internet. Add to that the fact that many conference attendees opted out of attending in-person due to omicron, making rich virtual experiences more important than ever. Procter & Gamble went entirely digital this year with an immersive gamified booth called LifeLab that allowed attendees to interact brands like Gillette and Oral-B. P&G also partnered with London’s Royal Botanic Gardens to launch BeautySPHERE, a digital world in which users could tour the gardens while learning about the company’s sustainability initiatives. 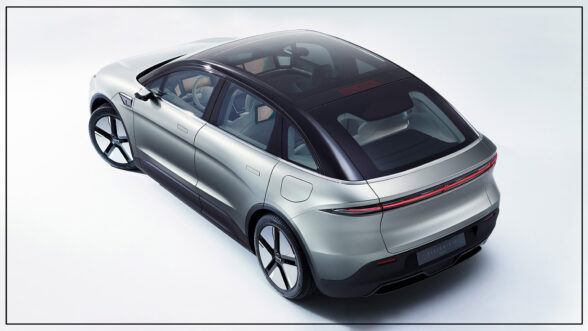 A RENEWED FOCUS ON SUSTAINABILITY

Speaking of sustainability, as the environmental crisis becomes increasingly urgent, Big Tech has vowed to reduce carbon emissions and embrace sustainability in a myriad of ways. At this year’s CES, electric cars – which produce far fewer planet-warming emissions than traditional gas-fueled cars – were particularly buzzy. Everyone from General Motors to Mercedes to Chrysler teased out their cutting-edge EV models. Even Sony, a company that’s not exactly known for making cars, announced plans to enter the EV market with Sony Mobility, a new company entirely focused on electric vehicles. 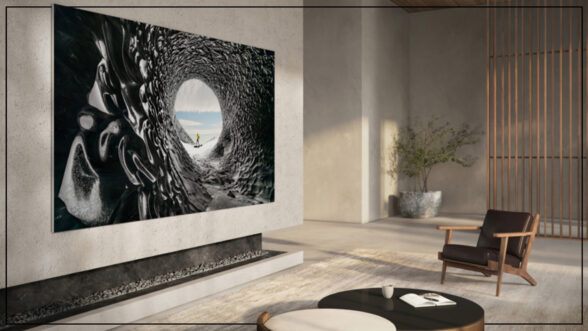 SMART TVS GET EVEN SMARTER

Sure, smart TVs have been around for a decade, but as we were reminded at this year’s CES, they just keep getting smarter. The new Sony Bravia Cam recognizes where users are sitting and will automatically optimize the picture quality and sound based on proximity. The model also has built-in gesture controls, meaning users don’t have to get up to grab the remote to change the channel. Samsung, meanwhile, introduced TV sets compatible with NFTs, allowing fans to view their non-fungible art collections as well as browse and buy NFTs directly on the screen.