Currently valued at $15 billion, Discord – the community platform that connects over 150 million monthly users — is rumored to go public by the end of the year. While this move would further solidify the company’s role in Web3, future-thinking brands have already jumped on the platform. By leveraging the tools that this previously "gamers only" space provides, companies can build collaborative communities, participate in blockchain exchange, recruit through job fairs, offer one-of-a-kind tokens and exclusive experiences, and ultimately replace the antiquated (and honestly now kind of annoying) social media ad buy. Customization of the brand experience seems to be the future of direct marketing, and here, we’re bringing you some examples of the most recent players in this space. 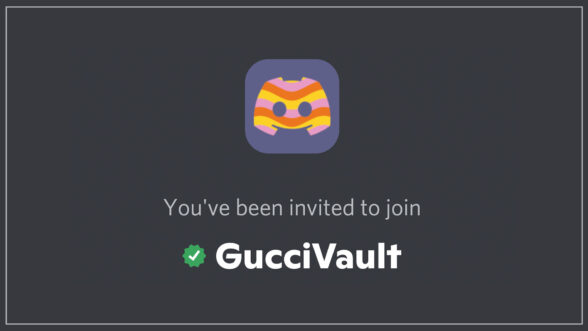 When Gucci shared via Twitter that it would be releasing its first Discord server, the fashion world paid attention. Mainly focused on promoting the fashion house's NFT projects, Gucci Vault — as it’s called — represents a "platform for objects that defy the confines of time and space through the power of imagination," according to the brand. With exclusivity continuously at the forefront of Gucci’s thinking, the first 20,000 members of the Gucci Vault Discord gained "special roles" and the ability to access NFT-focused channels before launch. It only took two days to get more than 28,000 members, and it now reaches over 65,000 fans. 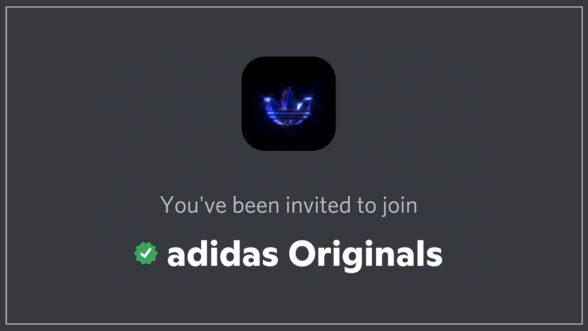 The sportswear brand recently launched a Discord server while also revealing their new NFT partnership with Prada. Adidas has been playing in the metaverse since the end of last year, developing digital tokens with the collaboration of the famous PFP creators Bored Ape Yacht Club, NFT influencer Gmoney, and comics series Punks Comics. The new Discord server project will now promote these metaverse initiatives rather than relying on Adidas's own app Confirmed. This strategy has already proven to be successful. In one day, Adidas attracted more than 30,000 members – now, just three months later, that number has ticked up to over 57,000. 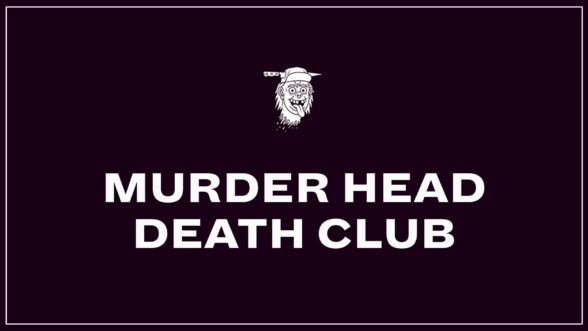 The disruptive canned water brand completely sold out their "Murder Head Death Club" NFT collection, which consisted of 6,666 non-fungible illustrations featuring unique severed heads that serve as keys to "unlock all sorts of crazy things." Owning one of these NFTs provides access to Liquid Death's exclusive Discord server, making it possible to give input on the company's marketing strategies, future flavors, celebrity sponsorships, and more. It also allows first access to ticketed events, including music festivals and other events sponsored by the brand, as well as special prices for Murder Head Death Club merchandise that no one else will have access to. When the NFT collection launched less than a month ago, every NFT was valued at .0666 ETH ($224.36) plus gas fees. Right now, the most expensive severed head sits at 666 ETH; that's over $2 million.