Some of the big blockchain players worldwide

Much of the world is paying close attention to the rising of cryptocurrency investments and the adoption of the blockchain – sometimes out of fear, other times out of excitement. While the move towards DeFi (short for decentralized finance) seems to be the obvious next step, some traditional institutions, like the European Central Bank, worry about crypto's negative impact on the global economy without the proper regulations. Other places, like Brazil, are jumping into the opportunity to become the big next crypto hubs. Today, we'll dive into what countries outside the U.S. are doing in the cryptocurrency space. 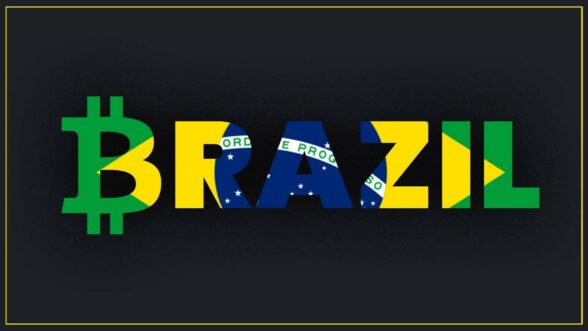 The biggest country in South America has positioned itself as an early adopter of crypto, with reportedly 48% of citizens embracing the idea of Bitcoin as their national currency. Brazilians' excitement for decentralized finance is shared by the country's politicians and legislators; by 2023, it will be legal in Rio de Janeiro — the second most populated city in the country and 6th in the Americas— to pay property taxes in cryptocurrency. Legislators are betting on the country's continuous adoption of Bitcoin by proposing a bill that allows workers to be compensated in crypto. 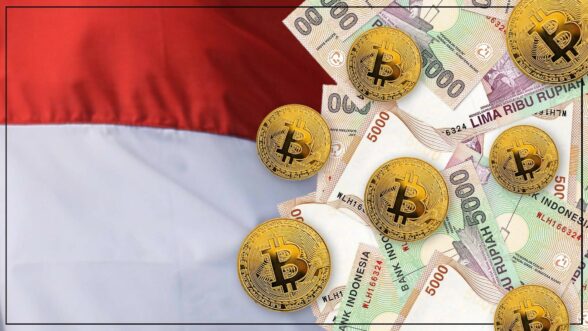 According to crypto exchange company Gemini, this Asian country is tied with Brazil as the biggest adopter of cryptocurrency globally, with 41% of each of their population affirming they own crypto (that’s double the U.S.!). The main difference between the two leaders in adoption is the level of acceptance from established institutions. In Indonesia, even though the population highly embraces crypto as a way to deal with inflation, prominent religious organizations continue to reject it. Indonesia's National Religious Council deemed crypto exchange as haram (or forbidden), though that hasn't stopped the government from looking for ways to tax blockchain transactions. Starting May 1st, the finance ministry will apply a 0.1% value-added tax to all crypto asset purchases and earnings. But this action probably won't discourage Indonesians’ relationship with cryptocurrencies, given that 61% of them believe that crypto is the future of money. 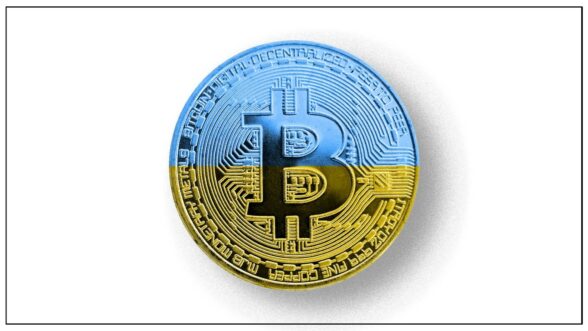 Crypto hasn't just represented opportunities for global investment; it has also become a tool for humanitarian aid in world conflicts. After the Russian invasion of Ukraine, crypto became a way for people worldwide to aid the affected populations on both sides. Ukraine was already on its way to becoming a crypto powerhouse by legalizing cryptocurrencies earlier this year, so when the conflict started, it was not surprising to see their war efforts strongly supported by crypto-donations from all around the world. Just last week, they temporarily banned crypto transactions made with their national currency in an attempt to balance the effect the large amounts of money exiting the country toward international payment systems are putting on the Ukrainian Hryvnia.