Internet culture moves at a remarkable speed, and Gen Z is constantly at the forefront of the conversation. At Cassandra, we keep our eyes and ears open, tracking the topics buzzing around youth today. This week's viral content comes packed with adrenaline-filled fights between influencers, a historic win for closing the gender gap in soccer, and the ultimate fail of a food delivery app. Dig in! 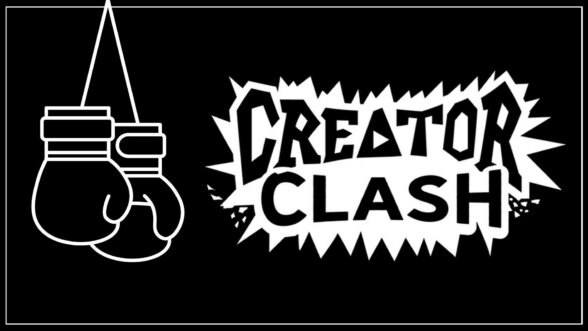 Last weekend, a new kind of boxing event with over 10,000 attendees was held at the Yuengling Center in Tampa, Florida. The sold-out arena served as a stage for the ultimate face-off: 18 content creators of different social media niches, from gaming commenters to finance gurus, gloved up for a good cause. This eclectic group of influencers re-shaped the formula already explored (and, in some cases, exploited) by the likes of Logan Paul and KSI. Besides offering a diverse roaster of fighters, the earnings went directly to charity. The event's main organizer was the YouTuber iDubbbz — who ended up losing his match against the medical influencer Dr. Mike — and he’s already teasing part two of the Creator Clash. Rumor has it that certain big streamers like Valkyrae are already training to put the gloves on. Can't wait! 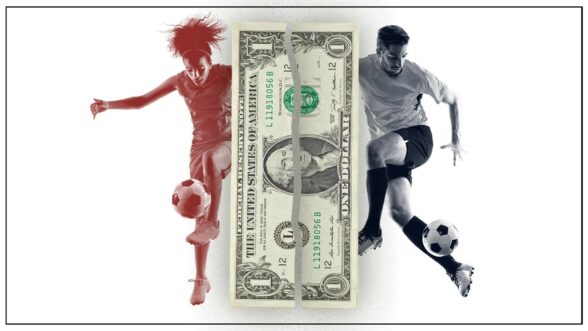 USSF AGREES TO EQUAL PAY FOR ALL TEAMS

In a historic decision, the U.S. Soccer Federation announced Wednesday that all soccer players representing the United States as part of the men's and women's national teams would receive the same pay when competing internationally. This second victory of the U.S. Women's National Team comes right after the gender discrimination lawsuit against the national soccer organization that resulted in a $24 million settlement. With this new deal, both teams will create a pool for the prize money coming from participating in FIFA World tournaments that will be distributed equally between players. This is a considerable improvement from the previous arrangement, in which the winning USWNT earned a fixed salary instead of the new pay-per-play model. The split earnings will include World Cup bonuses, ticket sales, sponsorships, media rights, and commercial revenue. Everyone from tennis legend Billie Jean King to former first lady Michelle Obama has expressed their excitement for this achievement, and we couldn't agree more. 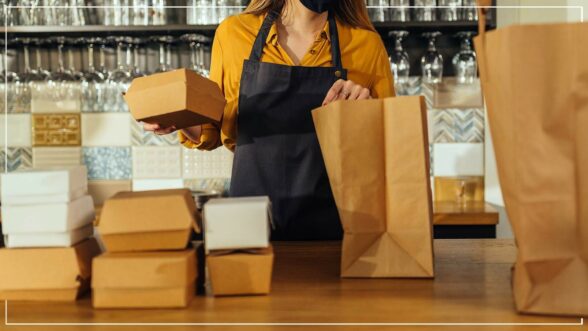 If something sounds too good to be true, it probably is. New Yorkers learned this the hard way on Tuesday when Grubhub rolled out a "free lunch" deal that ended up collapsing not only the app but also all the restaurants in the city. The "up to $15 off" discount had users jumping on the offer, which led to app errors, long hour waits for delivery, and at its highest point, over 6,000 orders every minute. More than 400,000 customers reportedly participated in the promotion across New York, Long Island, Pennsylvania, and part of New Jersey, causing social media to be flooded with messages of unhappy customers, servers, and delivery workers. The latter category with a mixed outcome from this craziness. Moral of the story: a little communication with restaurants and drivers could have gone a long way before releasing such a huge promotion.