EARLY IN THE GAME

The esports industry is growing at a mind-boggling pace – according to recent data, it’s valued at $1 billion, an increase of nearly 50% from last year. And though it’s far from a nascent market at this point, many brands are just starting to explore opportunities within the space. Today, we’re taking a look at a few notable brand partnerships happening in the wide world of competitive video gaming.

PepsiCo has been investing in esports for years – in fact, they’ve had an internal head of esports and gaming since 2018 – but their latest deal is one of their biggest yet. Last week, Rockstar Energy, which was acquired by PepsiCo in 2020, signed a multi-year agreement to become the exclusive energy drink sponsor of NRG, the most-watched professional gaming organization across platforms in North America. As part of their partnership, Rockstar and NRG are joining forces on a new annual music event called Sound Series, kicking off June 16. It’ll be recorded at NRG Hot Pockets Castle (a real place!) and streamed on Twitch. 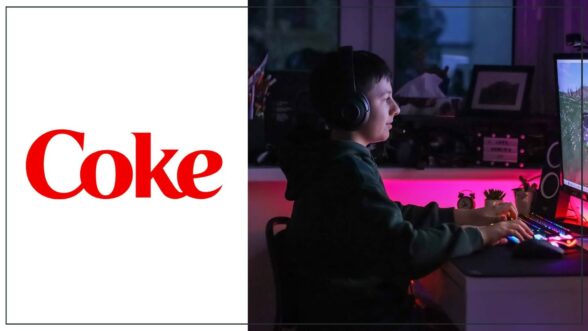 Pepsi’s not the only beverage giant making moves in esports. Last week, Coca-Cola signed on as the worldwide founding partner of League of Legends: Wild Rift, the first mobile esport from gaming behemoth Riot Games. To come in on the ground floor as a founding partner means serious visibility for Coke; the multi-year partnership, a “first of its kind” in esports, the league will span more than 100 countries, with eight regional leagues. Wild Rift will begin its first competitive season this year, with plans for an international tournament this summer. 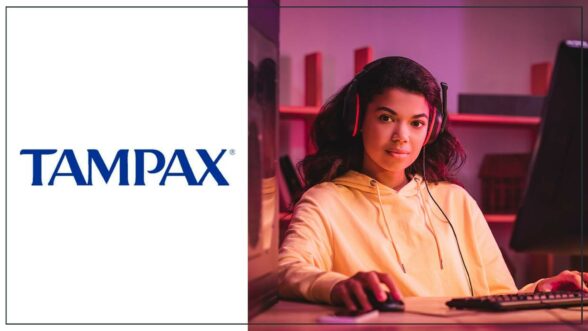 It’s not just major beverage brands that are exploring esports. Earlier this week, Tampax and Always announced their sponsorship of a new tournament for Valorant, a popular Riot Sports game. The two P&G brands are partnering with Gen.G, an esports organization, and Galorants, the largest community of female-identifying and nonbinary Valorant players, to host an IRL Astral Clash competition. Two qualifying rounds will be held this month, with the final four teams will be getting an all-expenses-paid trip to the grand finale in August. This is the second major esports initiative from Tampax this year alone; in April, the feminine care brand launched its first-ever Gaming Fest in an effort to champion female-identifying and non-binary gamers and unite gamers with periods through shared experiences.