Another week, another seemingly endless stream of viral moments. Today, we're taking a closer look at what Gen Z has to say about the headlines dominating the internet discourse, including a supply-chain issue that could impact about half of the American population, a wacky soda alternative, and a 1985 song that’s unexpectedly topping charts again. 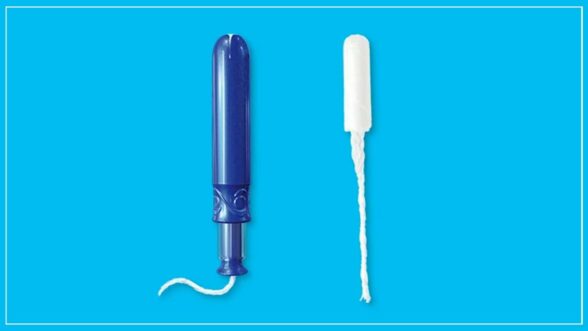 Supply-chain issues have come for pretty much every product category, from pet food to sriracha to, most recently, tampons. Earlier this week, Time reported on “The Great Tampon Shortage of 2022,” calling it “the supply chain problem no one’s talking about.” A spokesperson for Procter & Gamble claimed that “retail sales growth exploded” for the product at least in part due to Amy Schumer. McCaster said demand has been up 7.7% over the past two years, right around the same time the Trainwreck star began appearing in the company’s ads in 2020. Add to that supply chain hiccups – P&G said it’s “having trouble sourcing raw materials for feminine care products, getting them to the places that need them, and getting products on trucks to retailers” – and you’ve got yourself a serious shortage. 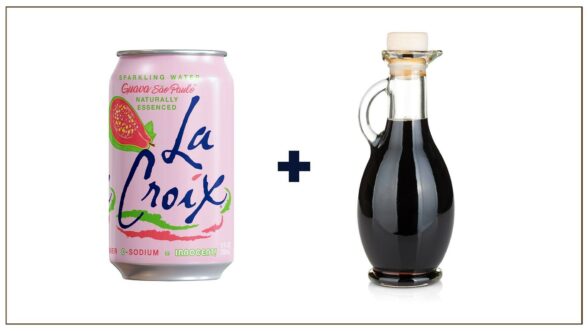 COKE, BUT MAKE IT HEALTHY

Sometimes a trend goes so viral, it seems to suddenly dominate the entire internet’s FYPs, Twitter feeds, and even news headlines. And this week, the “healthy coke” video was that trend. The viral concoction was kickstarted by creator @mandyvjones, who racked up 6 million (and counting) views for a recipe that she credits to her Pilates instructor. In the clip, Jones grabs a glass of ice, adds a can of sparkling water – in this case, a guava LaCroix, but Jones insists flavor doesn’t matter – and finishes it off with a few splashes of…balsamic vinegar. Immediately, a flood of TikTokers and reporters alike tried out the beverage for themselves. As food site Eater noted, “pouring vinegar into seltzer isn’t really that weird of an idea: Shrubs and kombucha are beloved, and vinegar isn’t a particularly uncommon ingredient in cocktails.” Still, the overall consensus seems to be, as The Cut wrote, “Does it taste “just like a Coke”? Absolutely not.” 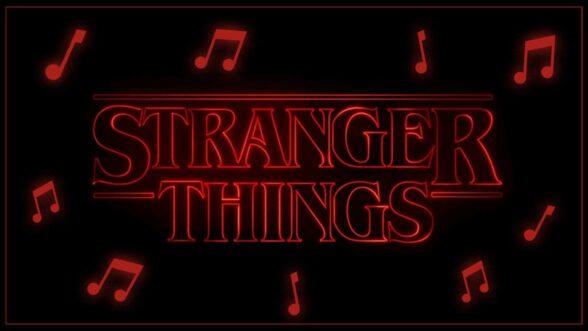 Singer-songwriter Kate Bush made her Billboard Top 10 debut this week – for, unbelievably enough, a song from 1985. After the track made several appearances in season four of Stranger Things, which premiered late last month, "Running Up That Hill (A Deal With God)" returned to the Billboard Hot 100 after 40 years. Within days of the series launch, the song topped iTunes charts and reached the Top 10 in 34 countries, seeing an 8,700% increase in global streams. This goes to show that it’s not just about TikTok when it comes to music virality in 2022 – TV shows still hold a lot of power, too.