What happened at the annual convention for digital creators

After a two-year pandemic-related hiatus, VidCon returned to Anaheim with a bang. This time around, TikTok overtook YouTube’s spot as the conference’s title sponsor, a position YouTube had held since 2013. And while the event drew in a smaller crowd – 50,000 in-person attendees compared to 75,000 fans in 2019 – it was still a massive event. When you throw together thousands of the world’s biggest creators, big things are bound to happen. Keep reading for everything you need to know about VidCon 2022. 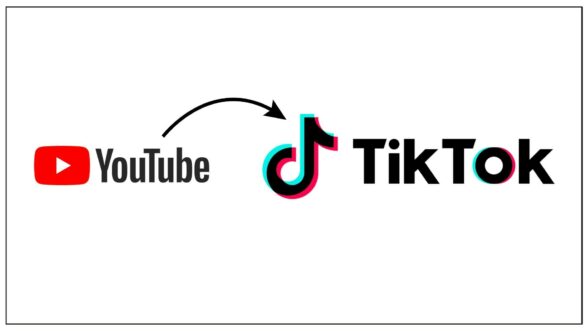 A main theme of the conference was the ever-changing creator landscape, from platforms to algorithms to fan expectations, and the creator burnout these shifts inevitably bring about. Hank Green, the co-founder of VidCon who could only attend virtually because he tested positive for COVID-19 on Day 1, discussed the struggle of keeping up with the industry in his opening remarks. “I feel like the way that YouTube disrupted television, TikTok has disrupted all of these big incumbents, and it’s so weird to have had VidCon around for both of those events now, to some extent,” Green said. “Things have changed a great deal and, for better or for worse, there’s a lot of struggle that comes along with a disruption of that size.” 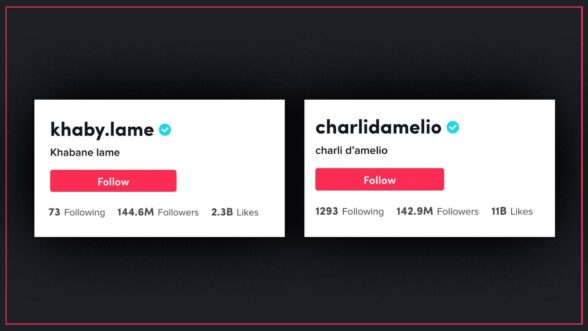 THE KING OF TIKTOK

Just as VidCon was kicking off, Khaby Lame overtook TikTok’s reigning queen Charli D’Amelio as the most-followed TikToker in the world. Lame, a Sengalese comedian best known for his silent deadpan clips, has a whopping 144 million followers on the platform; D’Amelio, by comparison, has 142 million. The day after D’Amelio was unseated by Lame, she took the stage for a creator panel with VFX expert (and fellow creator) Brandon Baum. Of the news, she said, “I had No. 1 for two years. It’s time for someone else to have that spot, and I’m proud of him. He’s a friend, and there’s no bad blood…It feels great to know that someone else is getting that spot — someone that is sweet and a good person and loves what they do.” 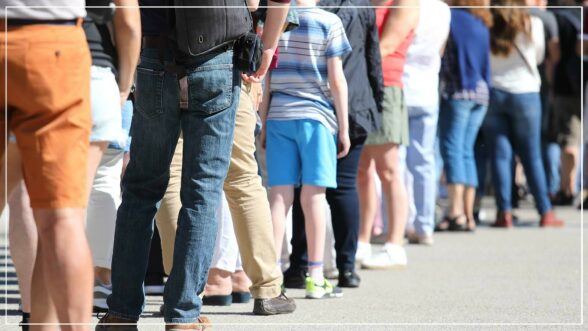 YouTube may have taken a backseat to TikTok, in terms of both sponsorship and sheer buzz, but the platform still managed to host one of the biggest panels of the weekend. Jimmy “MrBeast” Donaldson, who has 97 million subscribers on his channel, and YouTube director of product management Todd Beaupré hit the stage for an event called “YouTube’s Algorithm, Explained.” The conversation – which drew such a large audience that fans had to be turned away – was in reality less about decoding the algorithm, and more about the audience. Engagement over analytics. “I’d probably like to hear a little less talk about the algorithm,” Donaldson said. “Just make good content.”

Previous: PLEASE DON’T STOP THE MUSIC Next: ANGER TO ACTION