Another week, another seemingly endless stream of viral moments. Today, we're taking a closer look at what Gen Z has to say about the headlines dominating the internet discourse, including a New York art collective’s capitalist riff on the classic ice cream truck, some Broadway casting drama that lit up social media, and a history-making moment out of NASA. 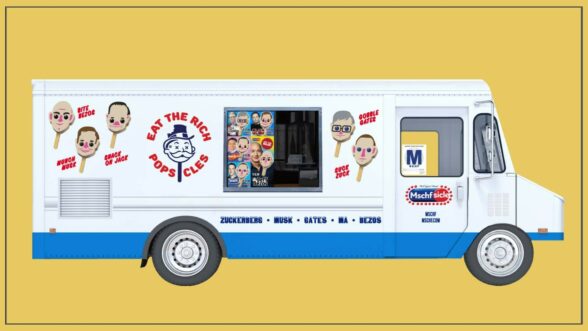 New York art collective MSCHF, known for their high-profile hijinx, took to the streets this week in an ice cream truck selling a treat you’ll certainly never find on a Mister Softee: “Eat The Rich Popsicles.” In an effort to make a statement about capitalism, they peddled $10 Popsicle brand-inspired ice cream (gumball eyes and all) in the likenesses of Jeff Bezos, Jack Ma, Mark Zuckerberg, Bill Gates, and Elon Musk. The timing could not have been better. Not only did the activation take place ahead of a rather fitting holiday – National Ice Cream Day is on Sunday – but it also nicely aligned with Musk publicly backing out of his Twitter acquisition (and subsequently getting sued over it), propelling billionaires into the headlines even more than usual. 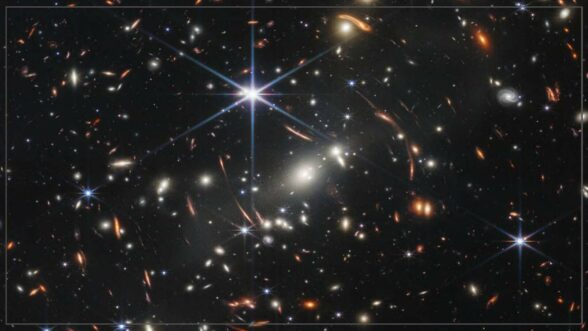 NASA SHOOTS FOR THE STARS

This week, NASA released the first set of scientific images from the James Webb Space Telescope, the successor to Hubble, which almost instantaneously went viral across social media. The drop followed a White House event during which President Biden unveiled the first photo from the set, a brilliant image showing a galaxy cluster that is said to be the deepest image of the universe ever taken. The full-color images showcase Webb’s ability to peer deeper into space — and further back in time — than ever before. Despite the conspiracy theorists insisting that the James Webb Telescope is in fact a giant space cannon, astronomers are “blown away” by the advancement. “It’s progress like this that drives us forward and it gives us inspiration,” NASA administrator Bill Nelson said Tuesday. “Our rockets run on fuel. But inspiration is the fuel that drives NASA and indeed, drives humanity.” 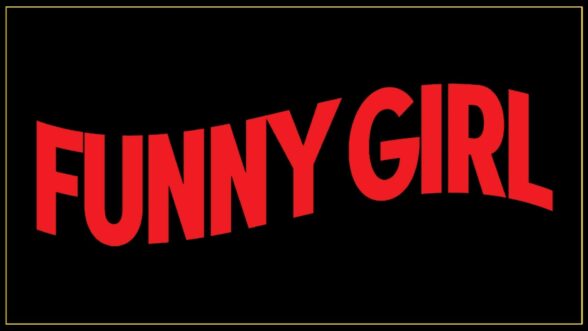 The internet lost its mind (as it is wont to do) when news broke that Lea Michele would be replacing Beanie Feldstein as Fanny Brice in the Broadway production of Funny Girl. Feldstein had previously revealed that she would be leaving the show in September, but earlier this week she announced a more imminent departure, citing an “extremely difficult decision” driven by the production’s choice to “take the show in a different direction.” It’s not often that Broadway drama extends beyond theater kids, but this casting shakeup was covered breathlessly by news outlets and trended on Twitter for days. Michele, as Glee fans will recall, had a very memorable storyline on the beloved Ryan Murphy series that had her taking on the same role in a Broadway revival. To be cast in the role – in real life – was a full-circle moment for Michele, who has not hidden the fact that Fanny was her lifelong dream role. Making the news a little less, well, gleeful is the fact that Michele has been accused for years of racist and toxic on-set behavior that many people feel she has not sufficiently addressed

Previous: AMERICAN GIRL RENAISSANCE Next: I SCREAM, YOU SCREAM