a peek into topics buzzing at cassandra

Another week, another seemingly endless stream of viral moments. Today, we're taking a closer look at what Gen Z has to say about the headlines dominating the internet discourse, including some serious DCEU movie drama (and we’re not even talking about the plot), a celebrity climate crisis, and the coolest new app (and the memes it has inspired). 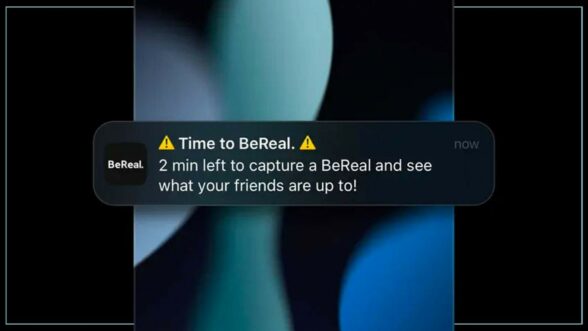 THE MEME-ING OF BEREAL

Earlier this week, we told you about BeReal and the new wave of anti-Instagram social networking apps that have captured Gen Z. But in the last few days, the app has dominated headlines not for its explosive growth, but rather for the hilarious memes poking fun of the BeReal aesthetic and its signature format. In other words, as Buzzfeed eloquently put it, “Everyone On Twitter Is Memeing The Hell Out Of BeReal.” The memes are hilarious, spanning A-list celebrities (Drake, Margaret Thatcher), popular movie references, and iconic TV scenes. Will this sudden mainstream exposure help BeReal cross over from fringe Gen Z app to mainstream social platform? We’ll be watching. 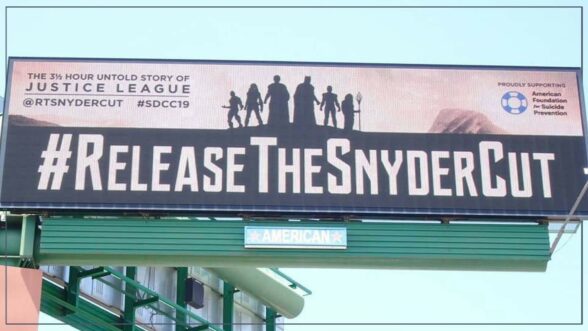 According to new reports, the headline-worthy fan campaign credited with bringing Zack Snyder’s re-cut of Justice League into the theaters was fueled, at least in part, by fake social media accounts. Snyder’s toxic fandom led WarnerMedia to commission an investigation into #ReleaseTheSnyderCut social media campaign and uncovered that “at least 13 percent” of the accounts were fake. This came after Snyder’s first cut was deemed “unwatchable,” then Joss Whedon was brought in to direct the final cut (which ultimately flopped), and then Whedon’s cut was released under controversial conditions. It’s a complicated unfolding regarding a film within a beloved franchise that suggests movie studios should think twice before tapping into rabid fanbases. 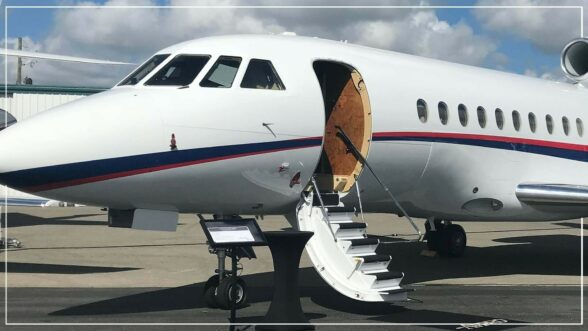 Kylie Jenner may be the world’s first self-made Gen Z billionaire — but her principles do not always align with her own generation. After posting a photo to Instagram that showed herself and her boyfriend, Travis Scott, kissing in front of their his-and-hers private jets, with the caption “you wanna take mine or yours?”, the backlash — especially from her own contemporaries — was swift. Worse, this public display of wealth came several days after the Twitter account @CelebJets shared Jenner’s plane route in which she flew 17 minutes in the air, the equivalent of a 45-minute drive. One Twitter user called her a “climate criminal”; another noted that in a “single hour, a private jet emits 2t of CO2, which is the individual yearly footprint we should be aiming for,” adding that, “On average, a private flight pollutes 10 times more than its commercial alternative.”