Gen Z, currently between the ages of 10 and 25, are now getting their drivers’ licenses en masse – no surprise, then, that car brands are turning their attention to young consumers. From launching TikTok challenges to developing metaverse experiences, major automobile manufacturers have embraced web3 in an effort to get in front of the digitally-native audience. Ahead, three strategies we’ve spotted. 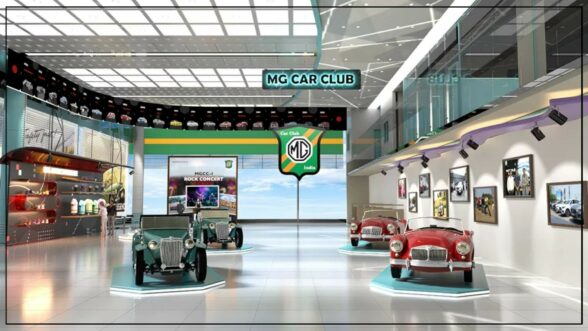 As it seeks to introduce itself to a younger consumer, the British auto company MG Motors will soon launch a virtual experience called the “MGVerse.” The classic car brand, which was founded in 1920, seeks to reimagine the childhood pastime of playing with cars with a high-tech, virtually-immersive twist. Fans can build custom MG cars to use in the metaverse and take them for virtual test drives across fantasy worlds, while a gaming arena will allow fans to race MG vehicles against each other on classic courses. There’s also, as with many web3 campaigns these days, an NFT Gallery that allows users to mint their own MG-branded NFTs. MG customers will have access to an exclusive MG Car Club that exists in the metaverse and IRL through off-line members-only events. 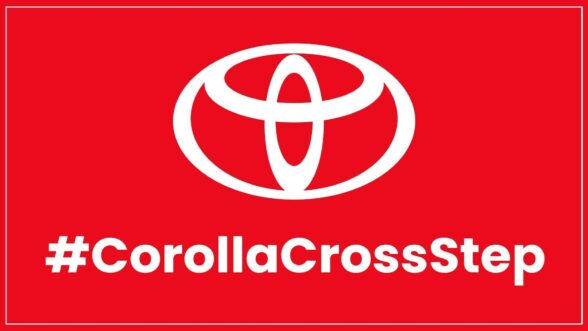 Toyota’s employing a very different strategy to appeal to young people – by giving away cars on TikTok. The Japanese automaker, one of the largest automobile manufacturers in the world, has become the first car company to host a vehicle giveaway contest on TikTok in the U.S. The #CorollaCrossStep duet dance challenge, which ran through the month of March, generated 1.4 million videos that used the hashtag and more than 8 billion global video views. TikTok creator Aubrey Fisher helped judge submissions and appeared in the first video for Toyota’s just-launched TikTok page with the first-place winner. 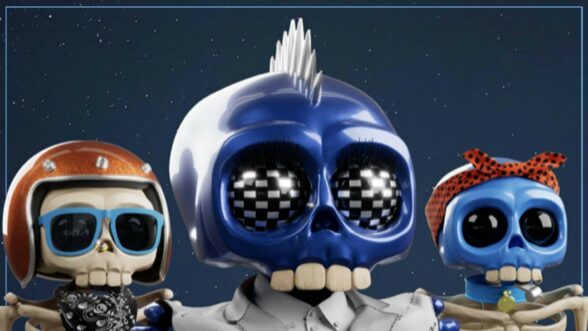 Utilizing yet another strategy, Kia America launched a TV commercial that allows viewers to claim an NFT – of which there are 10,100 – by scanning a QR code. The commercial, intended to spotlight the 2023 Kia Soul, also features three popular characters from the Dead Army Skeleton Klub, a series of computer-generated 3D skeletons. Unfortunately, Kia’s been going viral on social media this week for a much different reason: The “Kia Challenge” is a new trend taking off on TikTok that has inspired people to attempt to start Kia cars using only a USB cable in the ignition rather than a set of keys. Unsurprisingly, this endeavor often ends disastrously.

Previous: COMIC-CON 2022 Next: THIS WEEK IN VIRAL NEWS