Timed with back-to-school shopping (merely a coincidence, we’re sure…), Apple announced a whole lineup of new gadgets at yesterday’s live streamed event. No longer just an affair just for technology industry professionals, this year #TechTok tuned in and promptly lost its mind, with #AppleEvent2022 racked up more than 22 million views. Ahead, soon-to-drop tech gear that’s sure to be on every Gen Zers’ must-have list. 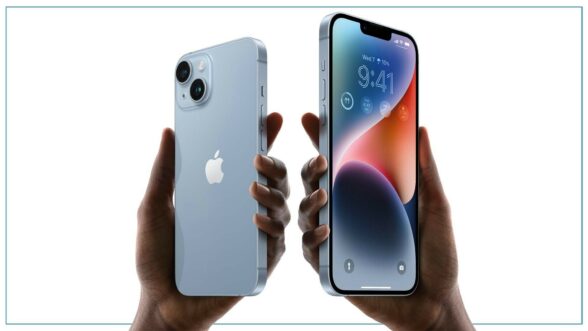 Apple is coming out with a whopping four new iPhones: iPhone 14, iPhone 14 Plus, iPhone 14 Pro, and iPhone 14 Pro Max. The biggest draw of these phones for young consumers will undoubtedly be the new cameras. The back side boasts three lenses: a 48 megapixel main camera, a 12MP telephoto lens, and a 12MP ultra-wide lens that Apple promises will snap sharper shots than before; the 12MP front-facing camera, similarly, has brand-new auto-focus capabilities for better and faster selfies. (Is anyone else wondering if they designed this phone with BeReal top of mind? Sure sounds like it to us.) The new iPhones will also have emergency satellite connectivity, giving them the ability to send emergency messages and alerts even with no wifi or cell service. Another notable detail: The starting prices for all of the models are the same starting prices as last year's phones – a rare move for Apple. 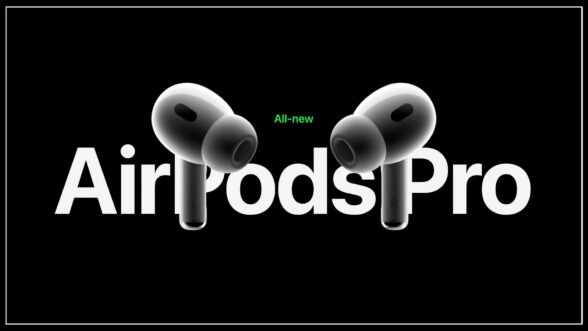 Airpods have long been an essential for Gen Zers. Not only are they something of a status item – on TikTok, the #airpods hashtag has 9.3 billion views – but they’re also highly functional, topping many back-to-school lists as a non-negotiable for studying and productivity. (Wired headphones, it should be noted, have recently had a moment in the spotlight, though trends are shifting back towards wireless because you simply can’t beat the functionality.) The new Pros offer flashier features than previous iterations, boasting six hours of listening time with a single charge. Plus, this version can cancel out double the amount of noise compared to the originals, and both headphones and the case have the ability to make a noise to help you find the pieces. 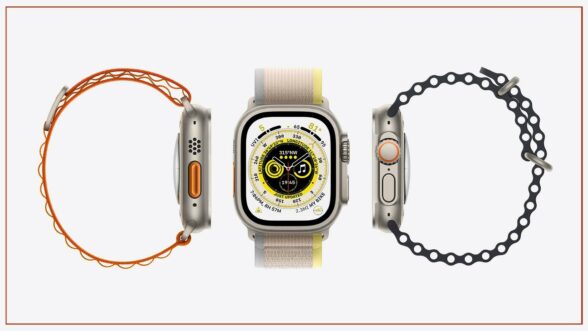 Young consumers have officially discovered luxury watches. While classic timepieces like the Cartier Tank have become especially popular among Gen Z and millennials, the more technical Apple watch is also a favorite for its functionality (and, on a less utilitarian note, because the customizable bands mean you can switch it up to match any outfit). Apple unveiled three new smartwatches yesterday: the Series 8, the SE and the Ultra, all of which have better battery life and speed. Interestingly, Apple highlighted the watches’ features for women's health, including a new period cycle tracking tool that can predict ovulation – and that, crucially, is encrypted data, meaning no one else has access to it.

Previous: THIS WEEK IN VIRAL NEWS Next: TENNISCORE