Everything you missed from our annual event

This year's Cassandra Sessions event, “The Big Pivot: Gen Zs, Gen Alphas and What’s Next,” was held in NYC last Thursday, September 22. At Cassandra, we have been studying youth (defined as 14-34) for the past two decades – and it’s time we pivot our thinking and focus not only on Gen Zs, but also the upcoming Gen Alphas (sorry, Millennials…you’ve been great!). Here, we’re sharing an overview of the jam-packed day, including an all-star keynote and an explainer on how Alphas are already informing their Millennial parents’ buying decisions. 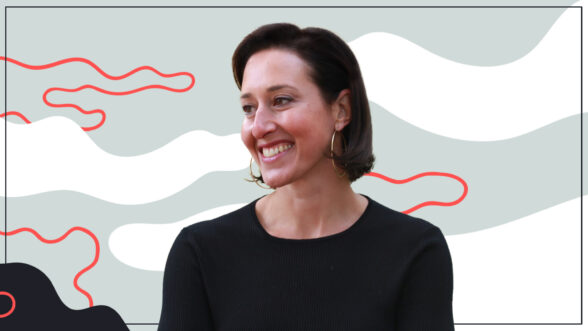 Podcaster and entrepreneur​ Vanessa Kroll Bennett (who, alongside Dr. Cara Natterson, MD, writes one of our favorite newsletters, called The Awkward Roller Coaster) joined us for an exciting and enlightening keynote called “The How of Communicating with Tweens​” that underscored the importance of meeting Gen Alpha where they are rather than where we expect them to be. These days, she noted, puberty is different. It starts two years earlier than it used to, with the average onset for females between ages 8-9 and for males ages 9-10.​ Not only does it start earlier, but lasts longer, so kids are in this stage of life for nearly a decade.​ They are experiencing physical and emotional shifts years earlier than adults expect.​ Kroll Bennett additionally highlighted the importance of recognizing technology’s potential to fuel creativity, curiosity and social opportunity while also setting limits to protect kids’ health and well-being.​ 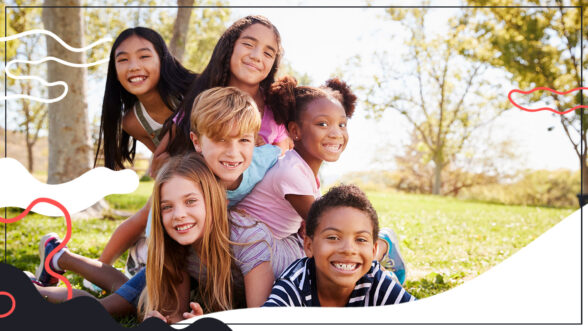 Cassandra SVP Kathy Sheehan introduced the emerging generation – currently between the ages of zero and 12 – by explaining the generational differences between Millennials, Gen Zs, and Gen Alpha. To understand Alphas, it’s important to recognize what kind of world they are born into and raised to exist within. The iPad was a game changer. The Pandemic was a game changer. TikTok is a game changer. The incredible speed with which the world moves today often means the game changes before all the pieces can even be put on the board of the last game.​ As Sheehan explained, Cassandra looks at Gen Alpha as Generation Infinite – with infinite challenges and possibilities. They've been handed a lot, from the climate crisis to the impact of social media. They've also been handed what they themselves see as the answer to a lot of these challenges, first and foremost unmatched technological access and ability from a very young age. Add that to their remarkable creativity and innate curiosity, you've got a generation unlike any we've ever seen.​ 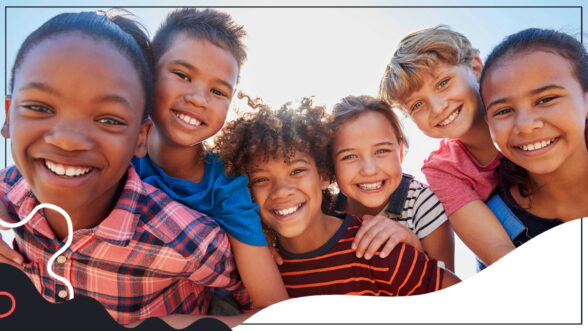 Cassandra Sessions is an exclusive event, available only to Cassandra members. Couldn’t make it to the event? Members get full access to the entire day, which will be shared on Cassandra.co in the coming days. Stay tuned! Interested in becoming a Cassandra member? Click here for more info.

Previous: Fact or (Science) Fiction Next: POLITICIANS TURN THEIR ATTENTION TO TIKTOK