In this month's Fact or (Science) Fiction report, Cassandra slips on a next-gen headset and ventures into uncharted worlds to immerse ourselves in how technology has woven its way into the many aspects of youth’s life and how it will continue to do so. In this report, without the worry of being rebooted, disconnected, or even reset, we explore: What exactly is the metaverse? Who’s creating, building, and innovating to change the face of technology as we know it? What do our younger cohorts really think about these new and emerging technologies, and how are they adopting them? Here, we’re offering a sneak peek of the report by turning our lens towards virtual influencers, some of which have already reached well over the million follower milestone as people worldwide continue to be fascinated with their ‘lives’. 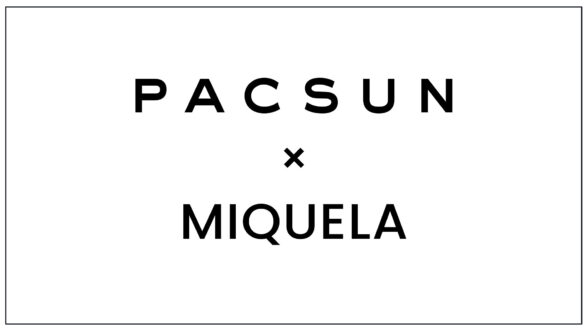 Pacsun continues to grow its digital presence and strengthen bonds with its core contingent of Gen Z shoppers by collaborating with the first known virtual influencer, Miquela, collaborating on social content for the brand’s back-to-school and 2022 holiday campaigns. The brainchild of LA-based software company Brud, Miquela has been around since 2016 and is a pioneer among virtual influencers with more than 3 million followers on Instagram and another 3.6 million on TikTok. The youth-oriented retailer is using the partnership as part of a new marketing strategy focusing more on virtual influencers and the metaverse, with plans to heavily ramp up activity around the fourth quarter. 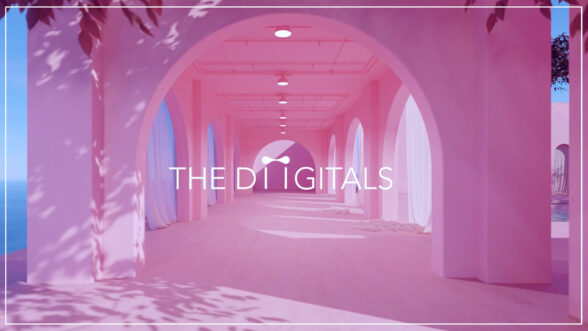 The Diigitals was created by Cameron James-Wilson, a British photographer and visual artist. Seeking inspiration in a new medium, Cameron began experimenting with 3D modeling and CGI and created Shudu — the world's first digital supermodel. From there, he founded The Diigitals, an all-digital modeling agency to demonstrate the potential of 3D fashion modeling and showcase its application for innovative brands, including luxury label Balmain. The Diigitals hopes to champion diversity in both fashion and digital worlds and collaborate with creators from emerging economies and underrepresented communities. 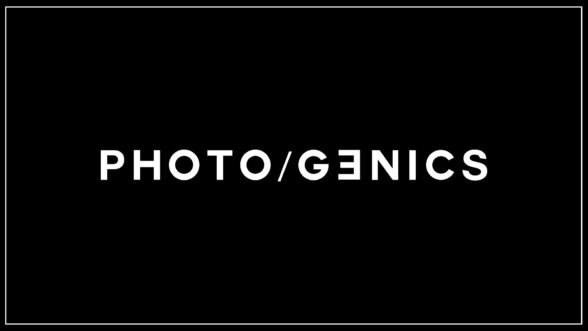 In September 2022, L.A.-based modeling agency Photogenics announced a dedicated avatar division centered on model-created avatars for use in shoots, drops, wearables, events, and modeling jobs in the metaverse. The agency, founded by former model Nicole Bordeaux and Smashbox co-founders Dean and Davis Factor, launched the avatar division with 13 models, including Sedona Legge, Milan Dixon, and Dasha Nguyen, each of which has been transformed into virtual reality characters. The final digitized avatars can be used for animation, digital art, or to display clothes, offering an alternative form of presentation for brands and retailers alike.

For additional information about this report and how to become a Cassandra Member, please contact michael.corti@cassandra.co or visit us here.

Previous: THIS WEEK IN (COULD BE MORE) VIRAL NEWS Next: SESSIONS 2022 RECAP