From dining to pampering, automated innovations are entering the service industry

In today’s fast-paced world, the extent to which consumers appreciate quickness and convenience cannot be overlooked. While robots have become essential parts of the average assembly line, for certain industries – culinary and cosmetics, for instance – a human touch is generally seen as more necessary. However, recent robotic inventions may possibly supplement, if not replace, the human element to these tasks. Here are three major mechanical innovations with enormous potential to create a more convenient, seamless experience for customers (and sometimes employees). 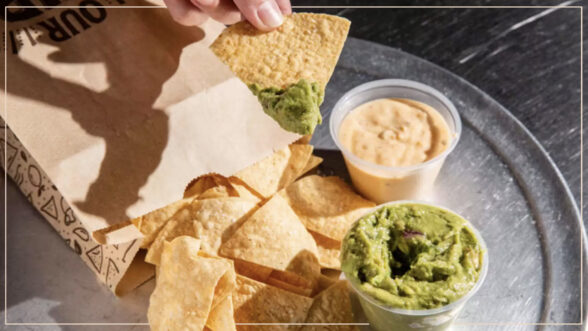 Created by Miso Robotics and developed for Chipotle, “Chippy” is an automated machine designed to both make and season tortilla chips. By utilizing artificial intelligence, Chippy is able to recreate Chipotle’s exact formula that customers know and love. According to Chipotle higher-ups, ”Chippy” will not replace the jobs of human workers, but instead make the jobs of the human workers easier and more efficient. The robot is currently being tested at the Chipotle Cultivate center and will be tested out in a California location later this year. Depending on the machine’s performance, Chippy may soon have a place in Chipotle locations across the nation. 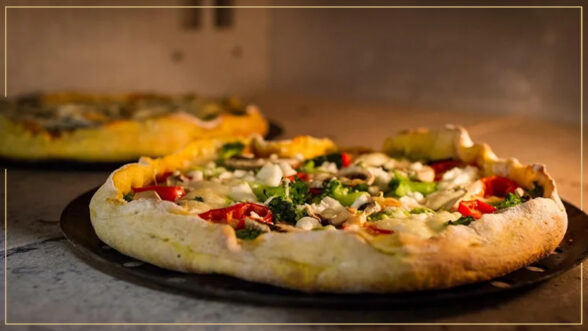 Picnic Works, a food automation tech company, recently debuted a pizza-making machine that can assemble pies almost from scratch, adding sauce, cheese, and toppings to up to 100 pies per hour. In August, Picnic Works struck up an $800 million deal with Speedy Eats, a restaurant chain that operates automated kitchens, to use their pizza-making machine for the restaurant chain’s pizza eateries. What distinguishes Speedy Eats from other restaurants is that food preparation is entirely automated, with the restaurants essentially being technologically advanced vending machines designed to be put in parking places and similarly convenient locations. Through mechanical food prep – like with Picnic Works’ pizza machine – Speedy Eats aims to cut down on labor costs and streamline the food-making process. 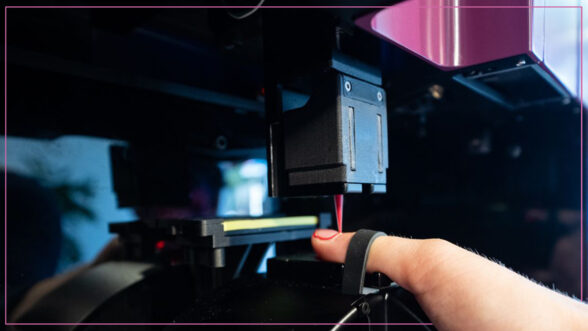 The food preparation industry is not the only one investing in mechanical aid. This fall, Target debuted the world’s first robot manicure. At a few select locations, the store’s offering affordable “minicures” where customers can get their nails painted entirely mechanically. An appointment costs only $10 – far less than a traditional professional manicure – and each appointment takes only 10 minutes. While it does not offer the frills of a human experience, such as nail art and gel colors, it is a quick and cheap way to get a one-color manicure. The machine is not fully independent, as a human attendant must stand by in case the robot gets jammed up, not unlike self-checkout lines at grocery stores.