Innovation tie-ins around this year’s holiday

This year, consumer spending on Halloween is expected to reach an all-time high – $10.6 billion up from $10.1 billion last year – with Gen Z and millennials expected to lead the way in spending. Beyond candy and decorations, there’s notable enthusiasm around dressing up, with spending on costumes expected to reach record levels, with $2.9 billion projected to be spent on adults’ and kids’ costumes. Today, we’re taking a look at three brands who are rolling out tech experiences guaranteed to get consumers excited about getting decked out on October 31. 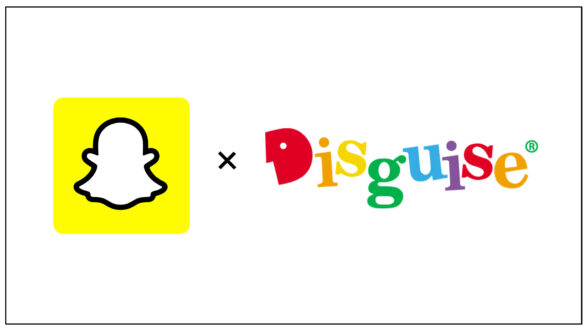 To help Snapchatters find their perfect Halloween costume, Snap debuted an AR experience in partnership with costume company Disguise that allows users to try on options virtually and share the looks with friends. Many of the costumes are inspired by pop culture – everything from Chucky and Ghostbusters to Harry Potter and Hocus Pocus 2 – and they can be purchased directly in the app. Snap’s AR lenses make trying on costumes virtually even easier than, say, going to Spirit Halloween and trying on IRL. All users have to do is take a few full-body photos, and Snap’s AR technology will then apply the costumes of their choosing onto their bodies. 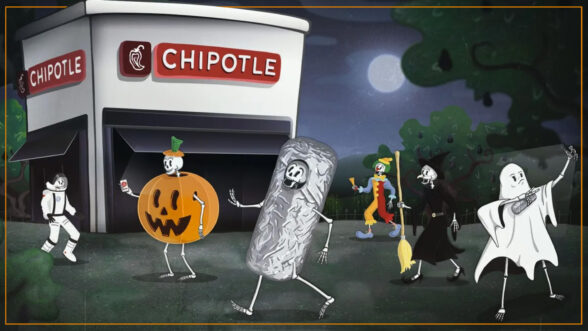 BeReal hit 53 million installs last week – and brands are now scrambling to join the platform. One early BeReal adopter is Chipotle, which is turning to the emerging platform to bring back its annual “Boorito” promo, a fan-favorite Halloween campaign that promises discounted burritos to customers wearing costumes. On October 31, BeReal users have the chance to win 52 free burritos for a year by entering the “BooReal” sweepstakes. To participate, consumers need to take a BeReal photo on Halloween while decked out in a costume at a Chipotle restaurant and then post it to social media using the hashtag #booritosweepstakes. Quite a few steps, but for the possibility of 52 free burritos, the effort is undoubtedly worth it. 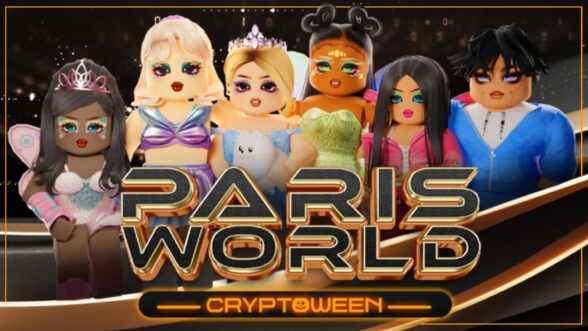 Web3 entrepreneur (and former reality star) Paris Hilton was quite an early Roblox adopter. She launched her “Paris World” metaverse experience last year, way before most brands jumped on the platform. Now, ahead of Halloween – Hilton’s favorite holiday – she’s teaming up with Urban Decay to throw a “Cryptoween” Halloween party that takes place in Paris World on Roblox. Users can try on different outfits inspired by Hilton’s most iconic Halloween costumes and add matching makeup using Urban Decay products; once Robloxers are satisfied with their looks, they can show them off their Halloween ensembles in a virtual runway competition. As an added draw, Hilton herself will make daily appearances in the world via her avatar.