AI writing tools are taking over

Is the future of writing…not writing anything at all? If technology continues apace, that could very well be on the horizon. Today, we’re taking a look at three up-and-coming AI writing tools that have the potential to displace the writer (much to the dismay of the very real writer writing these very words!). 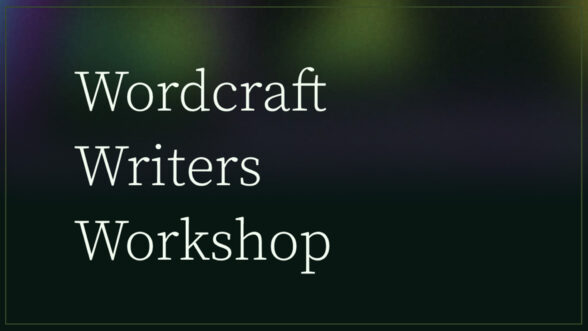 At today’s Google AI@ event, they debuted a new prototype writing tool powered by LaMDA, one of their new-generation conversational AI models. Unlike other emerging AI word processors, Wordcraft was built for creative writers to help create fictional work. Users of the program are able to prompt Wordcraft to rewrite phrases, generate prompts, or even make sentences funnier. As part of the launch, Google invited 13 professional writers to try out the prototype. Though it’s clear that this tool will not be replacing authors anytime soon, it appears to be a fun and useful tool to help push through writer’s block. “One clear finding was that using LaMDA to write full stories is a dead end. It’s a much more effective tool when it’s used to add spice,” Douglas Eck, senior research director at Google Research, said at the event. 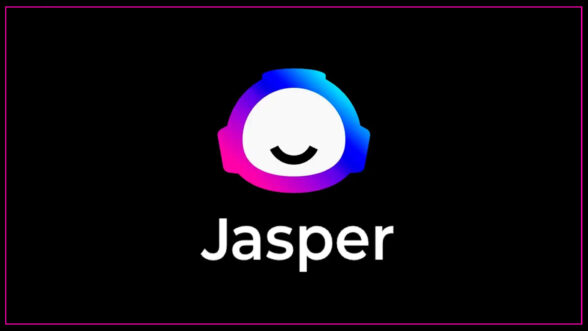 Perhaps the buzziest newcomer on the market, Jasper is an “AI content platform” that just raised $125 million at a $1.5 billion valuation. Though the startup launched with a focus on generating marketing copy, with this influx of cash, Jasper hopes to own the emerging generative AI industry, from writing to art to coding. Currently, Jasper leverages AI to create all sorts of content, from social media posts to website copy to entire articles. According to the founder, Jasper’s even been used to draft TED talks. In an effort to make itself a must-have in the office, the company launched a browser extension for Chrome, which works across all sorts of popular workplace platforms, like Google Docs, Notion, and Hubspot. 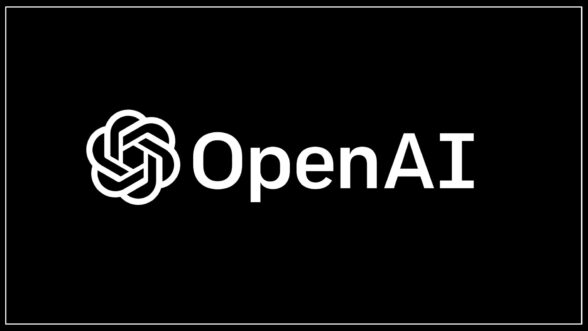 OpenAI went viral last month when Vice published a report about how students are using the program to write papers and – in some cases – get straight As. Because this text is being generated by AI, plagiarism programs won’t be able to detect it, and because it’s often so natural-sounding, nor will most teachers. Unlike Jasper, OpenAI is not a flashy startup, but rather a research laboratory in San Francisco. In 2020, they introduced a large language model (LLM) called GPT-3 that uses deep learning to create eerily human-like text. Though the majority of OpenAI's technology is in beta and only available to a limited number of people, they recently introduced a new tool called Playground that anyone can use – and that’s when the students came running. Perhaps more exciting (or scary, depending on how you think about it), OpenAI is readying its latest LLM, GPT-4, an even more sophisticated text-generating tool.

Previous: THE RISE OF BALLETCORE Next: LOOKING BEYOND MEAT