BeReal, an emerging platform that tasks users with uploading one photo a day at a specific albeit random time, has proven itself to be the coolest new app among Gen Z. It just topped 53 million installs, with downloads increasing about 315% since the beginning of this year, and has become so influential that both TikTok and Instagram have released copycats. Where users go, so, too, do brands – even though the app still doesn’t allow advertising. Today, we’re taking a look at three brands who are experimenting (organically!) on BeReal. 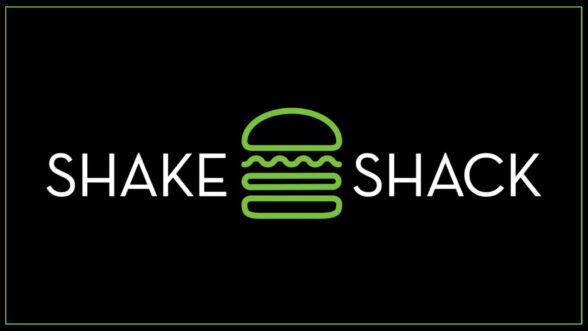 Though Shake Shack isn’t the first fast-food chain to join BeReal – we covered Chipotle’s BeReal Halloween activation last month – they’ve had some serious success with their scrappy, behind-the-scenes posts, giving fans an early look at menu tastings and upcoming campaigns. The candidness of Shake Shack’s BeReal presence is not unlike their TikTok persona: humorous, personable, even a little wacky. Traditional advertising is high-stakes and quite costly; with emerging platforms like BeReal, brands have an opportunity to experiment with lower cost of entry and lower risk of failing, making it the perfect place to test out new strategies on a hyper-engaged audience. 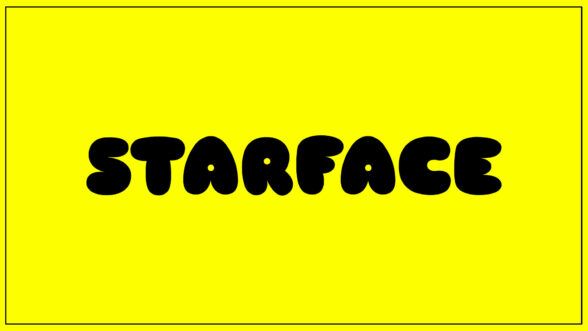 When it came time to launch their limited-edition Hello Kitty collection, Starface – the pimple patch brand best known for their yellow star stickers – launched a word puzzle on social media that customers had to solve in order to get a password that allowed them access to shop the collection early. The exception: Fans who followed Starface on BeReal received the answer to the puzzle immediately, giving them instant access. According to the brand, they gained over 1,000 BeReal followers within 24 hours because of the promotion, and they have continued to see great engagement on the app. 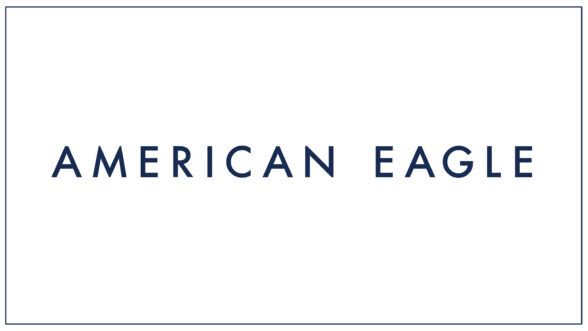 American Eagle first started thinking about making its BeReal debut earlier this year, right around the time the platform became the number one app in Apple’s App Store. They finally made the leap in October, announcing it in a self-deprecating Instagram post. (“TBH we're not sure how this is gonna go but follow us for some ⚠️ IRL moments and maybe even a few exclusive deals, they wrote.”) They’re doubling down on the platform for holiday, where they’ll be using BeReal’s daily prompts to spotlight a different product each day, giving out promo codes to track how much the emerging app drives sales.

Previous: #NATIVETOK Next: RISE UP