On Oct. 27, the day that Elon Musk took over Twitter, he declared to advertisers – in a tweet, of course – that “Twitter obviously cannot become a free-for-all hellscape, where anything can be said with no consequences…Fundamentally, Twitter aspires to be the most respected advertising platform in the world that strengthens your brand and grows your enterprise.” Just three weeks have passed, but much has happened since. 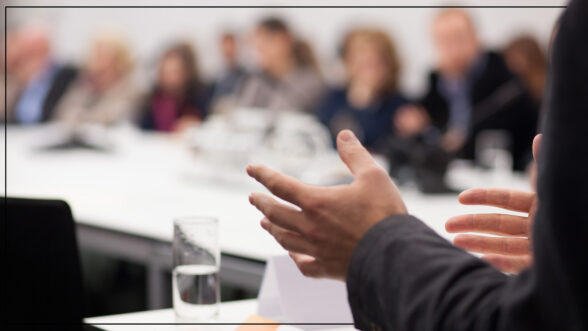 Days after taking the reins, Elon Musk met with more than 100 advertisers to assure them that the platform would remain safe to continue advertising on. He told the attendees – who reportedly included top execs from GE, Mastercard, and Microsoft – that he planned to accelerate the company's efforts to improve brand safety on the platform. If his reassurances were successful, they likely did not last long. Less than a week after the meeting, 3,700 employees – more than half of Twitter's workforce – were cut as part of global layoffs, including much of the very crucial security and trust team, along with an exodus of top advertising executives. 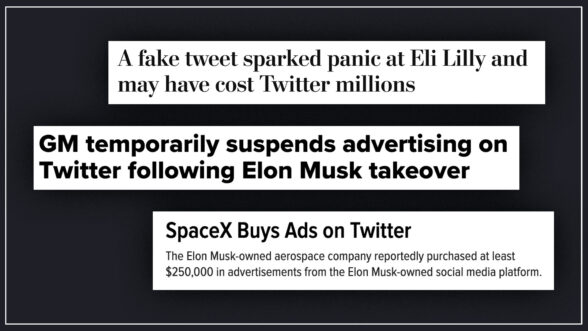 On Oct. 28, General Motors became the first company to publicly announce it would temporarily halt advertising on Twitter; many others, including United Airlines, Pfizer, General Mills, Mondelez, Pfizer, and Audi, have since followed their lead. Pharmaceutical company Eli Lilly withdrew its advertising from Twitter after a “verified” fake account tweeted that it was making its insulin products free; the tweet caused Eli Lilly's stock to drop, wiping out billions in market cap in one day. But not everyone is shying away from Twitter ads: SpaceX, the Elon Musk-owned aerospace company, reportedly purchased $250,000 in advertisements from the Elon Musk-owned social media platform. 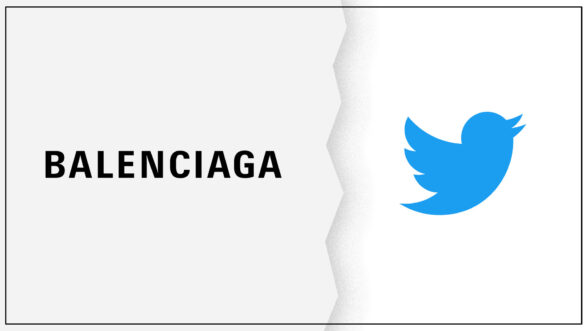 This week, Balenciaga, the fashion label owned by multinational conglomerate Kering, became the first luxury brand (and one of the first big brands, period) to publically depart Twitter. Though there was no announcement – and they declined to comment on the decision – they confirmed to industry publication Business of Fashion that they had removed the page from Twitter, where they had nearly 1 million followers prior to leaving the platform. Speculation of who might leave next has swirled (after all, Balenciaga is nothing if not a trendsetter), though as of publication, no companies have yet followed suit.

Previous: THIS WEEK IN VIRAL NEWS Next: #NATIVETOK