Another Friday, another opportunity to dive into the topics dominating the online conversation for Gen Z. Culture moves fast, so we at Cassandra keep an eye out for the most relevant matters young people can't stop talking about. This week we'll cover the outrage around the most anticipated ticket sale of the year, the fall of a high-profile cryptocurrency, and the resignation of key players at a social media giant. A lot to cover and very little time in this week's edition of viral news. 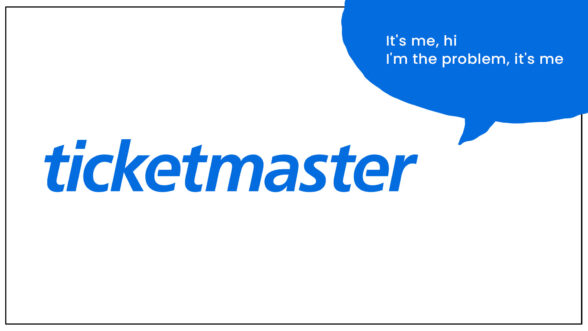 TICKETMASTER… THE PROBLEM IS YOU

If you haven't at least heard the cries of millions of Swifties across the world, you haven't been online this week. The Live Nation Entertainment-owned ticketing company Ticketmaster has been under absolute blast after more than 14 million people tried to purchase tickets for the upcoming Taylor Swift's Eras Tour when the pre-sale started and crashed the platform to the point of collapse. Ticketmaster canceled the general sale of tickets yesterday in response to the crash. The outrage has been so significant that politicians are jumping into the conversation, questioning the merger between Live Nation and Ticketmaster and accusing the company of monopolizing the industry. 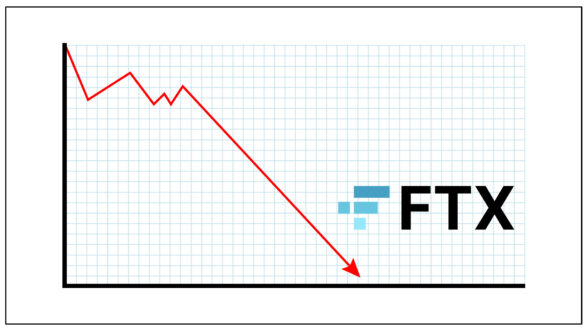 Since the crumble of the crypto superstar FTX the internet has been talking about it non-stop. The conversation around what some TikTok users have called "The Biggest Fraud of All Time" was reignited when the founder and CEO of the cryptocurrency company, Sam Bankman-Fried, tried to explain himself and ended up digging himself deeper into a hole. Every day new information comes up showing how the previously praised entrepreneur gambled with his investors' money, mismanaged all his companies' finances, and bought his way into public trust with PR stunts. This is a hard hit for crypto, and we’ll be watching to see what comes up next for this space. 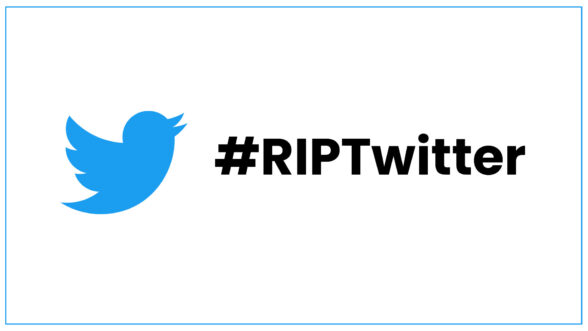 The hashtag became the number one trending topic worldwide after many Twitter employees resigned in response to Elon Musk's ultimatum. The billionaire gave key teams from the company 24 hours to decide between two options: resign and take three months of severance or commit to an "extremely hardcore" work culture. The new plan includes abandoning the remote work modality and spending "long hours" to build what he called Twitter 2.0. The reaction was a flock of employees resigning on Thursday and taking to social media to say goodbye to the platform. Twitter users responded to these events using the hashtag to declare the end of an era and redirecting their followers to other social media platforms to continue the engagement. Even the new owner of the bird app seems to admit how much money is escaping through the cracks.