With many familiar social platforms currently in turmoil, in just five years, TikTok has exploded into a pop-culture phenomenon as well as a geopolitical force. Its uber-catchy — some would say addictive — short-video format has left the world's tech companies scrambling to catch up and made instant fame more accessible than ever. The role TikTok plays, on a global scale, in helping younger generations find themselves, find their voice, find their people, their passions and their place in the world all while helping them make sense of the world around them is unlike any medium before it – especially as 82% of global Gen Zs agree that being on TikTok allows them to explore new interests they didn't know they had before. In this month's report, we’ve decided to take on a global #tiktokchallange to discover a platform that’s shaping how a whole generation is learning to perceive the world. Here, we’re sharing a sneak peek of the report by spotlighting three of the most influential TikTokers of the moment. 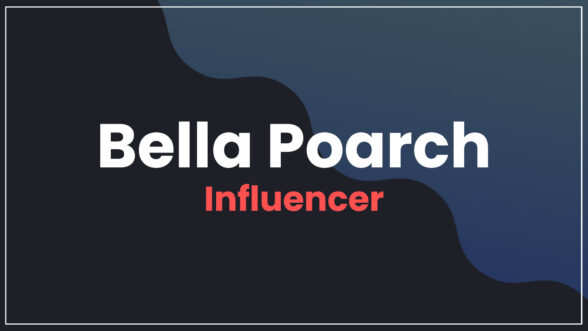 Someone who wants to create trends and sell (whether that’s a product or a lifestyle). And while “influencer” has a more negative connotation in the abstract, young people are following their favorite influencers much in the same way they would read a magazine, for aspirational inspiration. Bella Poarch, for example, is a Filipino-American singer and social media personality. She’s also the creator of the world’s most liked TikTok video, which has over 50 million likes and is the most followed TikTok contributor in the Philippines with 92+ million followers. 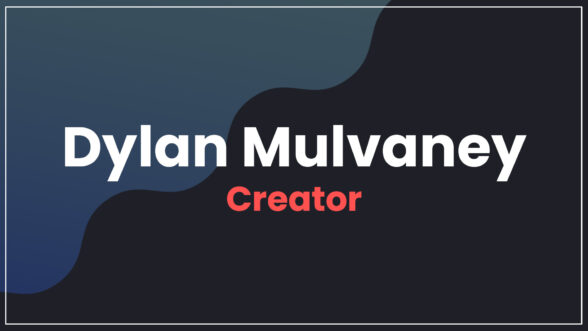 Today’s youth are turning to creators on TikTok who educate, entertain, represent and share their values. With 1 in 5 global Gen Zs who classify themselves as more of a content creator than content consumer, these next-gen voices are becoming the benchmark for global progress. One such example is Dylan Mulvaney, a trans actress, comedian, and content creator. Dylan’s viral series “Days of Girlhood,” a documentary of her transition journey, has reached more than one billion views. 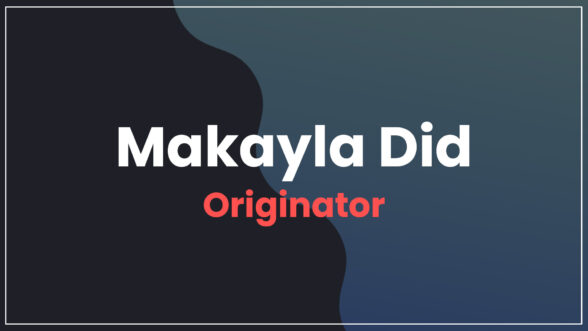 Considered the heart of TikTok, Originators are the creators who create the trends. They made the hashtags. They started viral dances, sounds, and aesthetics. Consider Makayla Did, a content creator passionate about music, and acting who coined the now iconic sound "Girl, Don't Do It...I Did It!" on TikTok. That viral audio clip, as well as all the rest of her highly entertaining content, has earned her 1.1 million followers and more than 34 million likes.

For additional information about this report and how to become a Cassandra Member, please contact michael.corti@cassandra.co or visit us here.