It’s been 49 years since Title IX was passed. But you wouldn’t know it, looking around at the men’s and women’s workout facilities at the NCAA tournament in Texas last week. 20-year-old Sedona Prince, a player on the Oregon Duck’s women’s basketball team, took to TikTok to expose the inequalities. Her video, which has since had 17 million views on Twitter, compared how the men had a massive room of high-quality exercise equipment, while women were left with a few dumbbells. Her caption read, “it’s 2021 and we are still fighting for bits and pieces of equality,” garnering major media buzz and shows of solidarity from NBA and WNBA stars alike. Brands also spoke up in support of the players. In just a few days, the women’s “weight room” was transformed and with that, tournament organizers learned a valuable lesson in what happens when you underestimate and disrespect Gen Z women. Read below to learn about a few brands who made it worth the weight. 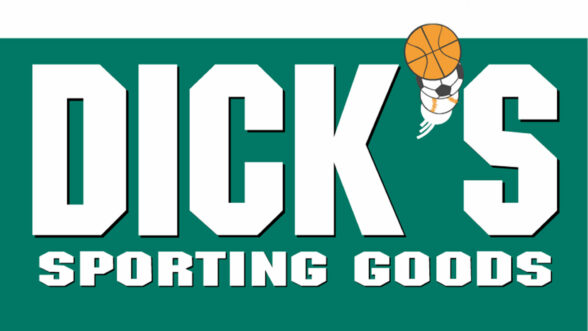 Dick’s Sporting Goods is living up to the “good” in their name. Once they heard about the disparity, the brand instantly began organizing “truckloads” of equipment like treadmills, stationary bikes, and weight gear to take to the tournament. The brand’s VP of marketing, Melissa Christian, explained in a statement to USA Today, "We really hope that our efforts show the female athletes that they're supported and people see them, hear them, respect them and stand with them and behind them.” 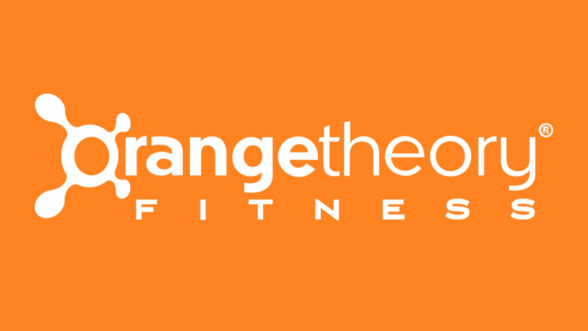 Orange Theory Fitness also joined in on the effort for equality. The brand took to Twitter to send a message to the women’s teams at the tournament, “We see you. We hear you. We want to help.” The brand offered to bring services on site, such as private studio lessons, water rowers, floor and weight equipment. Many fans are commenting with appreciation for their action. 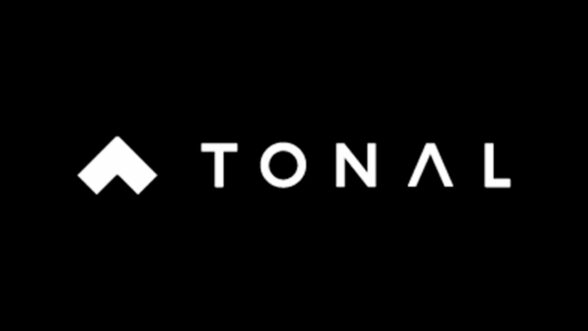 Smart home gym brand, Tonal, is making sure female athletes are toned up to play. The company had a very straightforward message to share on Twitter, saying “This is ridiculous… We’re sending 10 Tonal Smart Gyms that will arrive in San Antonio tomorrow for all of the players.” The brand is clearly all in on the cause.